Media-Nxt, The Future of Media 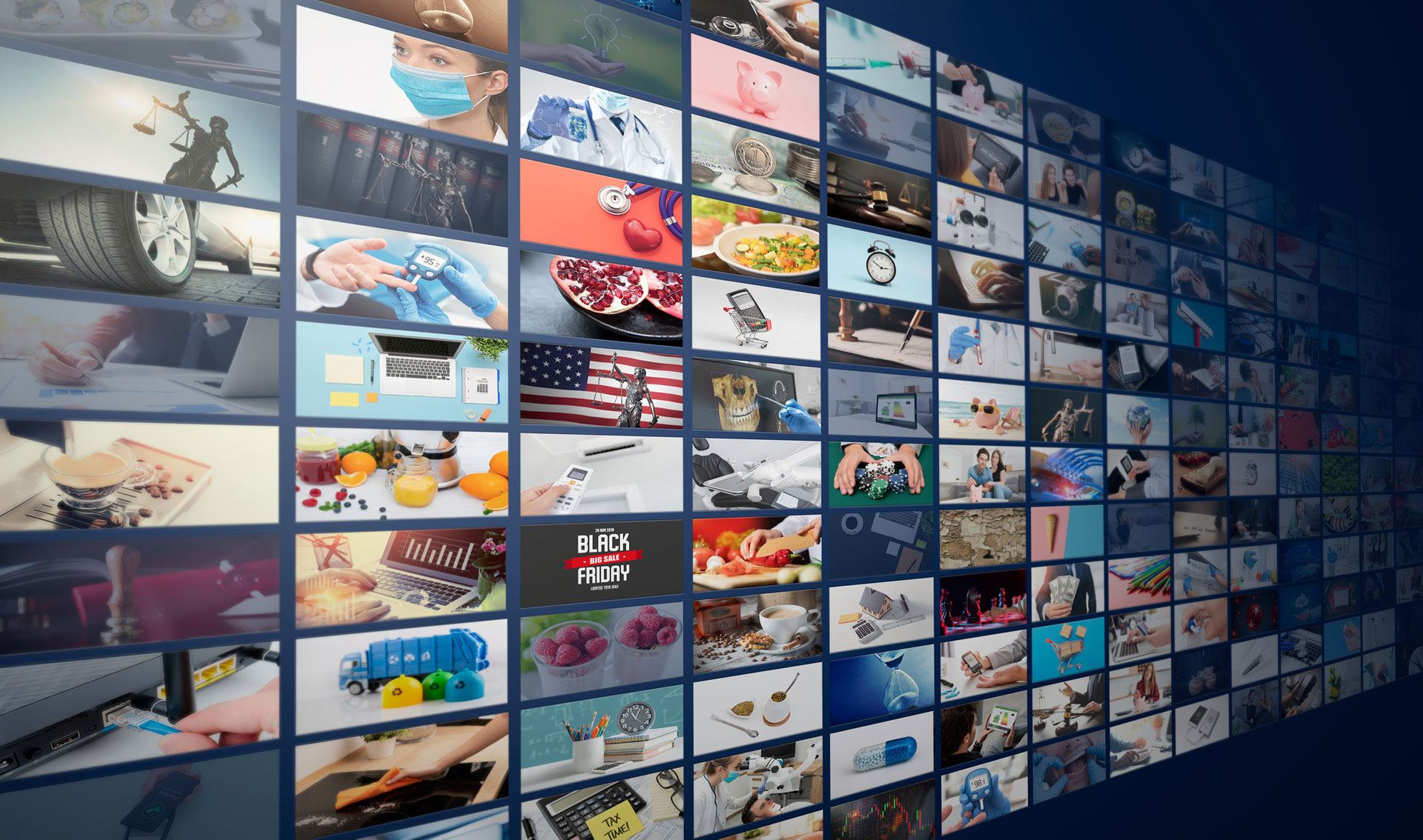 To see into the future of media, exit Interstate 81 in Syracuse, New York, and head to the S. I. Newhouse School of Public Communications at Syracuse University.

On campus, the Newhouse School building, from a certain angle, resembles a computer screen and hard drive. That impression can’t be any accident. Inside, Newhouse students learn their professions deep in cyberspace.

Media-Nxt, The Future of Media is an annual report on media technology, researched and written by those Syracuse students working with Sean Branagan, Director of the Center for Digital Media Entrepreneurship at the Newhouse School.

Altogether since the first Media-Nxt report in 2017, Branagan and his Syracuse student have identified 123 different startups in media and media tech; fifteen of those have been already acquired.

Media-Nxt, The Future of Media

As Branagan sees it, existing media players in the marketplace ought to act on this information. Joining him for the program are students Julia Fontana and Jonathan Harris.

“I get frustrated when I see established media companies let a small disruptor take [a leadership role in] an area they could have done. Most of the time it’s because of thinking that says, ‘Well, that’s not how we do it here.’ Well, OK. You are already having the answer in your statement. ‘That’s not how you do it’ – maybe you should reconsider that,” he tells me.

“So should you partner with them? Should you invest in them? Should you vend with them?” asks Branagan, a serial entrepreneur, educator, investor and evangelist for innovation and startups “Big companies can do all those things quite easily if they just decide that it’s important enough.

“Ultimately, these start-ups are all early stage. They’re all affordable.”