“Maus” Out at Tennessee Middle School 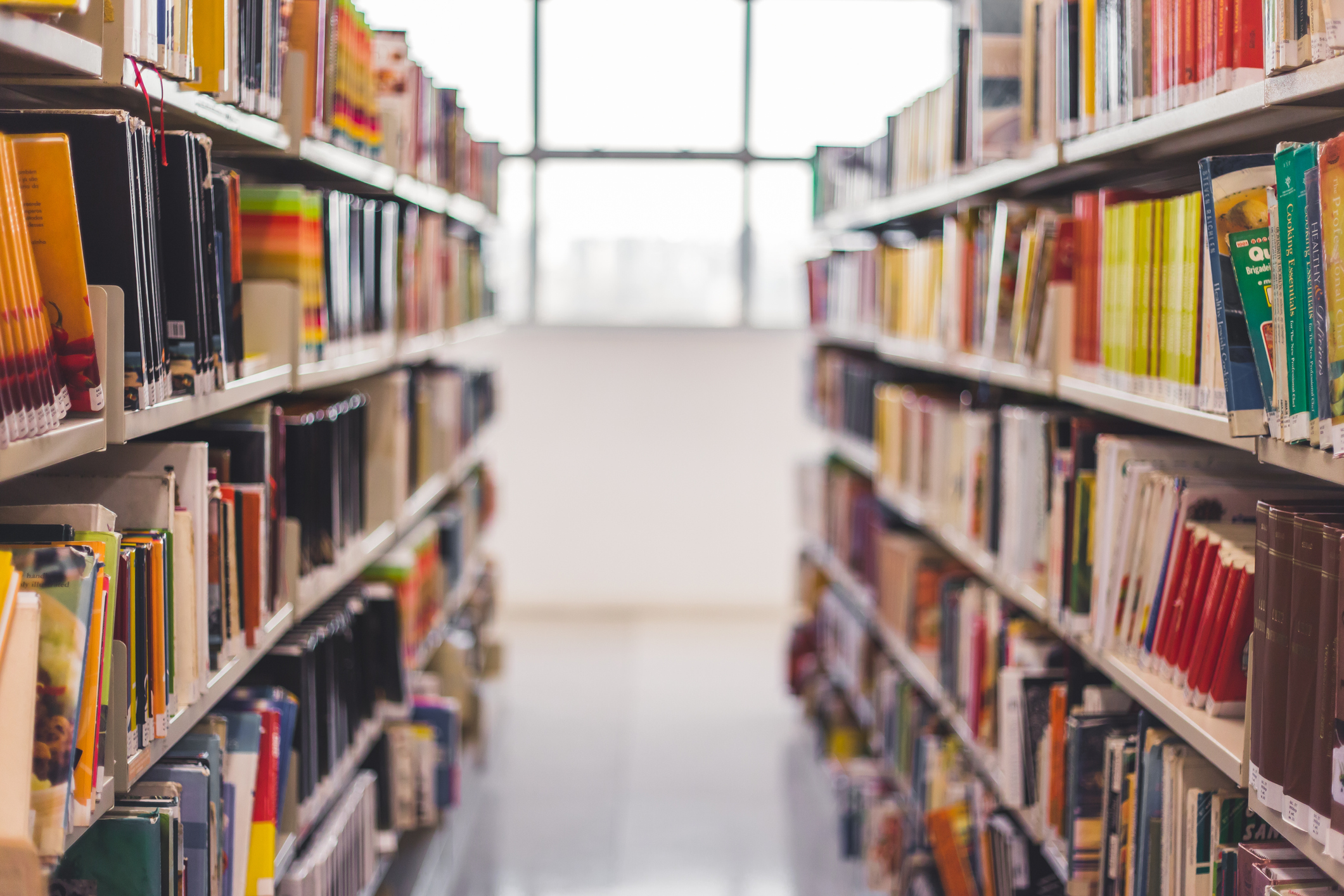 In a week that also saw the observance of International Holocaust Remembrance Day, the national media spotlight fell on the McMinn County, Tennessee, school board for its decision to remove from the eighth-grade curriculum Art Spiegelman’s Maus, a Pulitzer Prize-winning graphic novel about the Holocaust.

According to the New York Times, “members of the board said the book, which portrays Jews as mice and Nazis as cats in recounting the author’s parents’ experience during the Holocaust, contained inappropriate curse words and a depiction of a naked character.”

“Maus” Out at Tennessee Middle School

“The fleeting, nude panel in this tragic Holocaust story is a small image that depicts the author’s mother found in a bathtub after she’s cut her wrists,” explains Andrew Albanese, Publishers Weekly senior writer.

“The graphic novel format is a source of the work’s power—and one of the reasons why Maus is such an important work for young people – and in many cases, their first real engagement with Holocaust history,” he tells CCC.