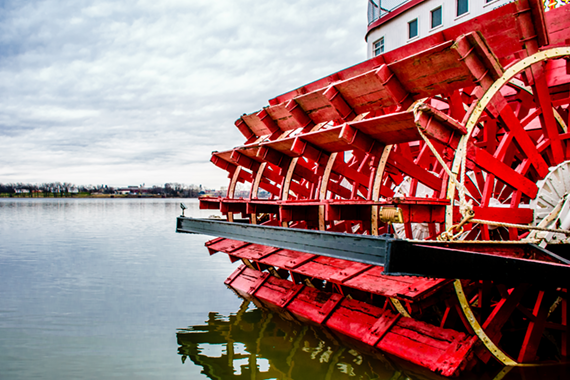 A version of this post originally appeared in Information Today.

WIPO and many other organizations involved with intellectual property (IP) are celebrating World IP Day on April 26. IP is, basically, an abstract term used to describe the various forms of legal protection provided by governments for works of the mind—creative innovation of all types, especially including copyright and patents (but also including trademarks, trade dress, trade secrets, design patents, and other forms of protection).

Sam Clemens of Hannibal, Mo. (later of Hartford, Conn., and then the world), who under the pseudonym Mark Twain wrote many enduring works of fiction and satire, helped to build up the canon of American literature in the late 19th and early 20th centuries, while making and losing several fortunes in the process. In observation of World IP Day, which falls close on the calendar to the 110th anniversary of Twain’s death (April 21), here are some of Twain’s most notable efforts to protect his works through copyright and IP:

As with the sci-fi devices he dreamed up for his fiction, Twain’s IP initiatives looked ahead to a time of IP entrepreneurs such as David Bowie and Bill Gates, who produced works of the mind—both of the sort protected by copyright and those “discoveries” protected by patent. If he were to comment on World IP Day, his remarks might be something along the lines of:

“A man invents a thing which could revolutionize the arts, produce mountains of money, and bless the earth, and who will bother with it or show any interest in it?—and so you are just as poor as you were before. But you invent some worthless thing to amuse yourself with, and would throw it away if let alone, and all of a sudden the whole world makes a snatch for it and out crops a fortune.”