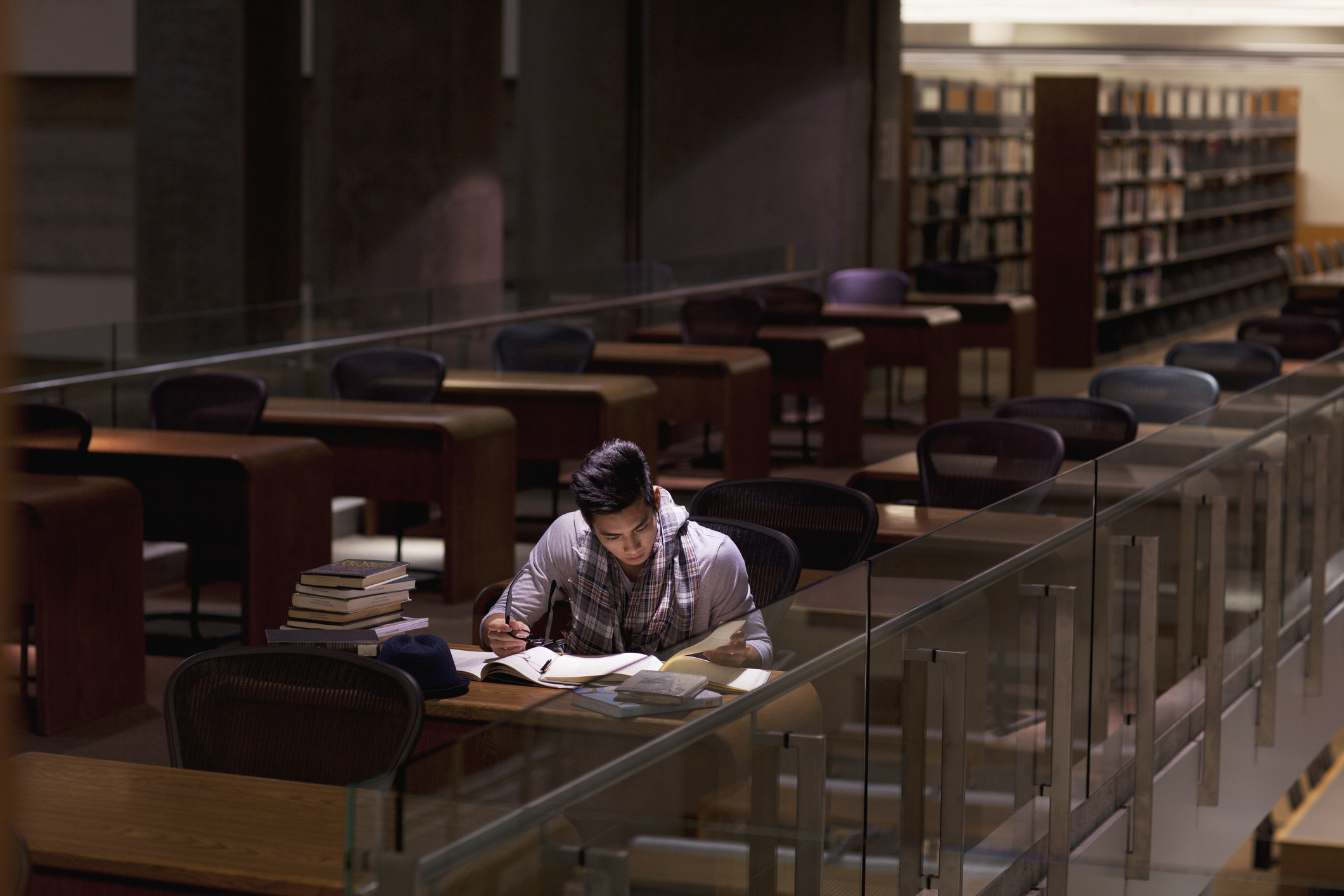 In 2020, as part of the $2.2 trillion CARES Act, Congress appropriated $50 million in supplemental pandemic relief funding for libraries to be distributed via the Institute of Museum and Library Services (IMLS). In 2021, IMLS received another $200 million boost via the American Rescue Plan Act, the largest single investment in the agency’s 25-year history.

The spigot of federal dollars for public libraries won’t be shut off anytime soon, reports Andrew Albanese, Publishers Weekly senior writer. If passed, the SUCCESS Act, a bipartisan infrastructure funding bill, would provide an additional $8 billion annually to libraries and schools over five years—$40 billion in total—to support Wi-Fi hotspots, modems, routers, and internet-enabled devices to students, staff, and library patrons, he notes. Also on the table is the Build America’s Libraries Act (S. 127/H.R. 1581) that would earmark $5 billion in funding for library construction and renovation in communities across America, Albanese adds.

Libraries advocate Sari Feldman is urging ALA to build a timely coalition of the public and policymakers, Albanese tells CCC. In a forthcoming PW column, the former executive director of the Cuyahoga County Public Library in Cleveland and a past president of both the Public Library Association and the American Library Association says the public increasingly sees libraries as critical infrastructure.

“Sari is pushing for ALA to increase support for its Office for Public Policy and Advocacy in Washington, D.C., to work to strengthen existing relationships in Congress as well as develop new relationships with national leaders, federal agencies, and the publishing industry,” reports Albanese.

“She also notes what she sees as serendipity—the 2022 ALA annual conference is set for Washington, DC, which would be a great opportunity for librarians to stage a kind of librarians March on Washington.”