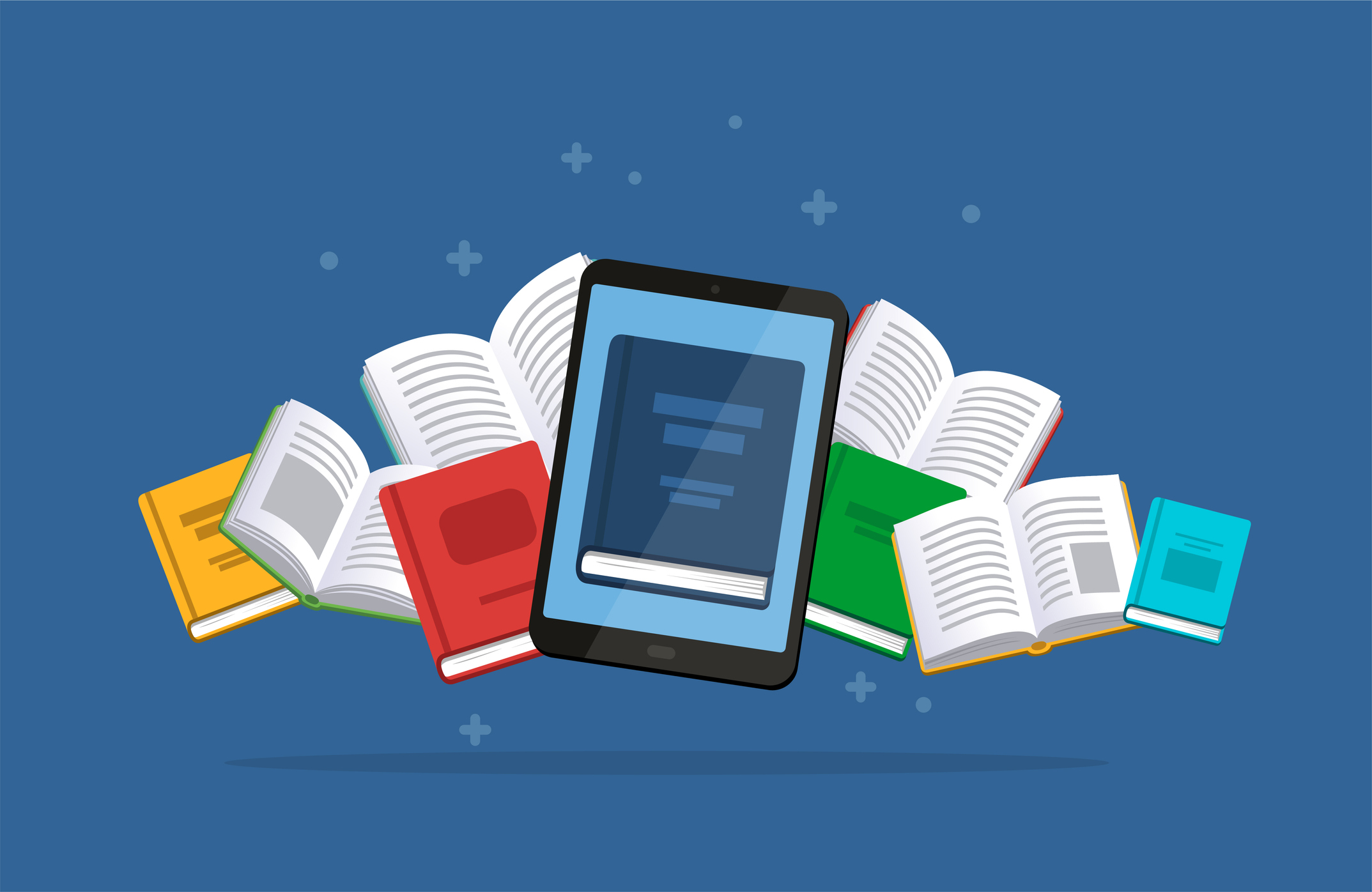 “There are other services in the digital library space – hoopla; bibliotheca; Baker & Taylor – but OverDrive has an Amazon-like hold on the library e-book market,” he tells me.

The library lending data represents OverDrive’s activities at more than 88,000 libraries and schools in 109 countries worldwide. In 2022, OverDrive officials say, more than a million new digital titles were added to the catalog, along with 73 new content partners.

OverDrive also reported that ten library systems in the U.S., Canada, Singapore, Australia, New Zealand, the United Kingdom, and Germany all surpassed one million check-outs in 2022. The Los Angeles Public Library, which topped the list, became the first library system to surpass 10 million digital circulations in a year via the OverDrive platform.