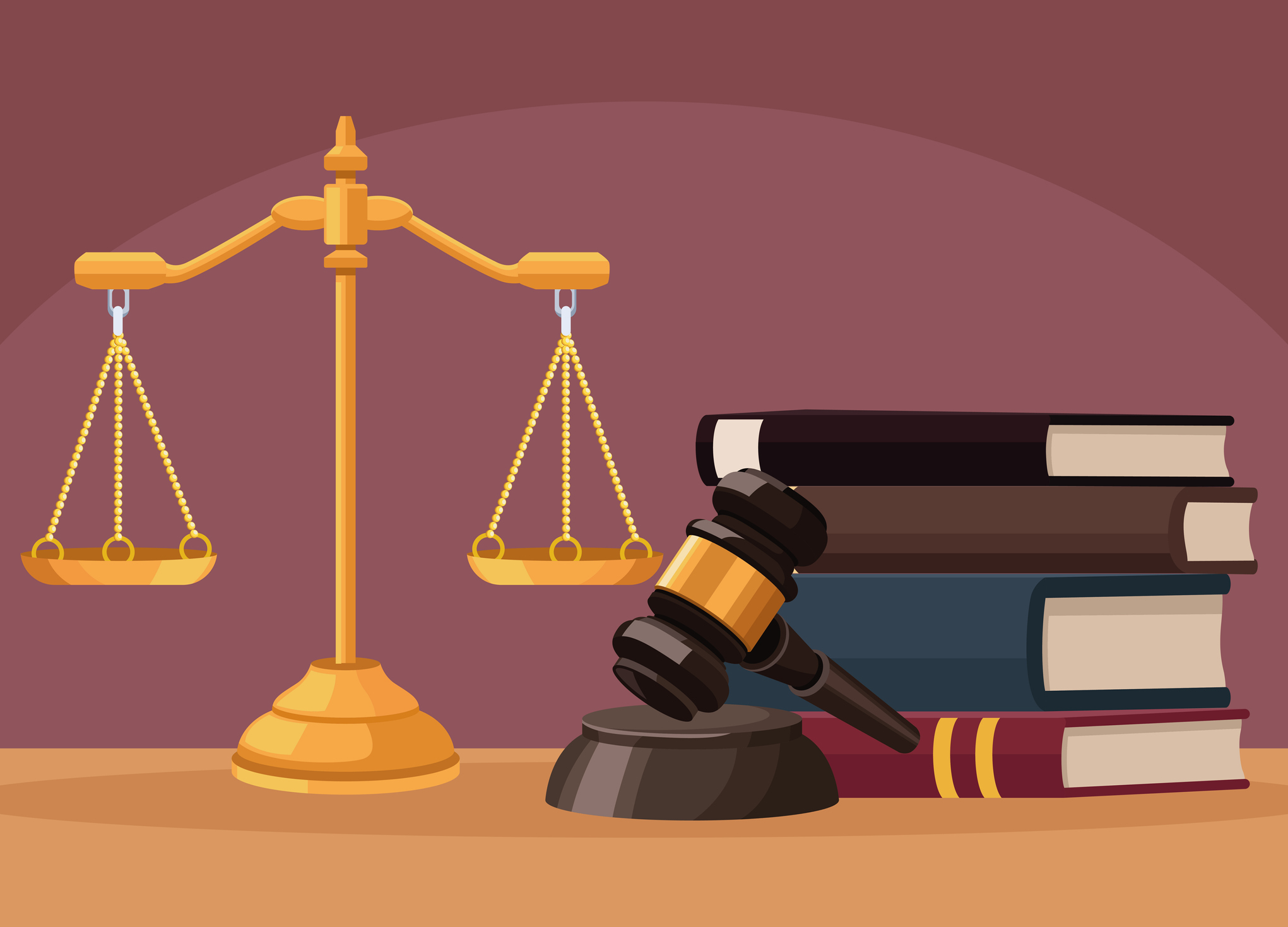 In an economical, clearly written 80-page decision, Pan easily found the U.S. Department of Justice (DOJ) had made its case that the proposed merger would likely “lessen competition” in the market for book rights in violation of Section 7 of the Clayton Act, according to Andrew Albanese, Publishers Weekly senior writer.

“I think few observers were surprised by the court’s decision issued last week, given that Judge Pan appeared clearly skeptical of the proposed merger at trial,” he reports.

Nevertheless, Albanese notes that, the unfamiliar “monopsony” claims at the heart of this case had left observers unsure of how the case might play out.

“In this case, think of authors as suppliers and the market is publishers that buy book rights from authors,” Albanese tells me. “The DOJ argument was that with one especially dominant firm in the market, there would be fewer bidders for those book rights and that would negatively impact negotiations for those rights.

“The Authors’ Guild has been arguing the monopsony effects of consolidation in the industry for years,” he adds. “In her final opinion, Pan delivered a decisive victory for the government that could signal a real change in how regulators view consolidation not only in the book industry but also other markets as well.”