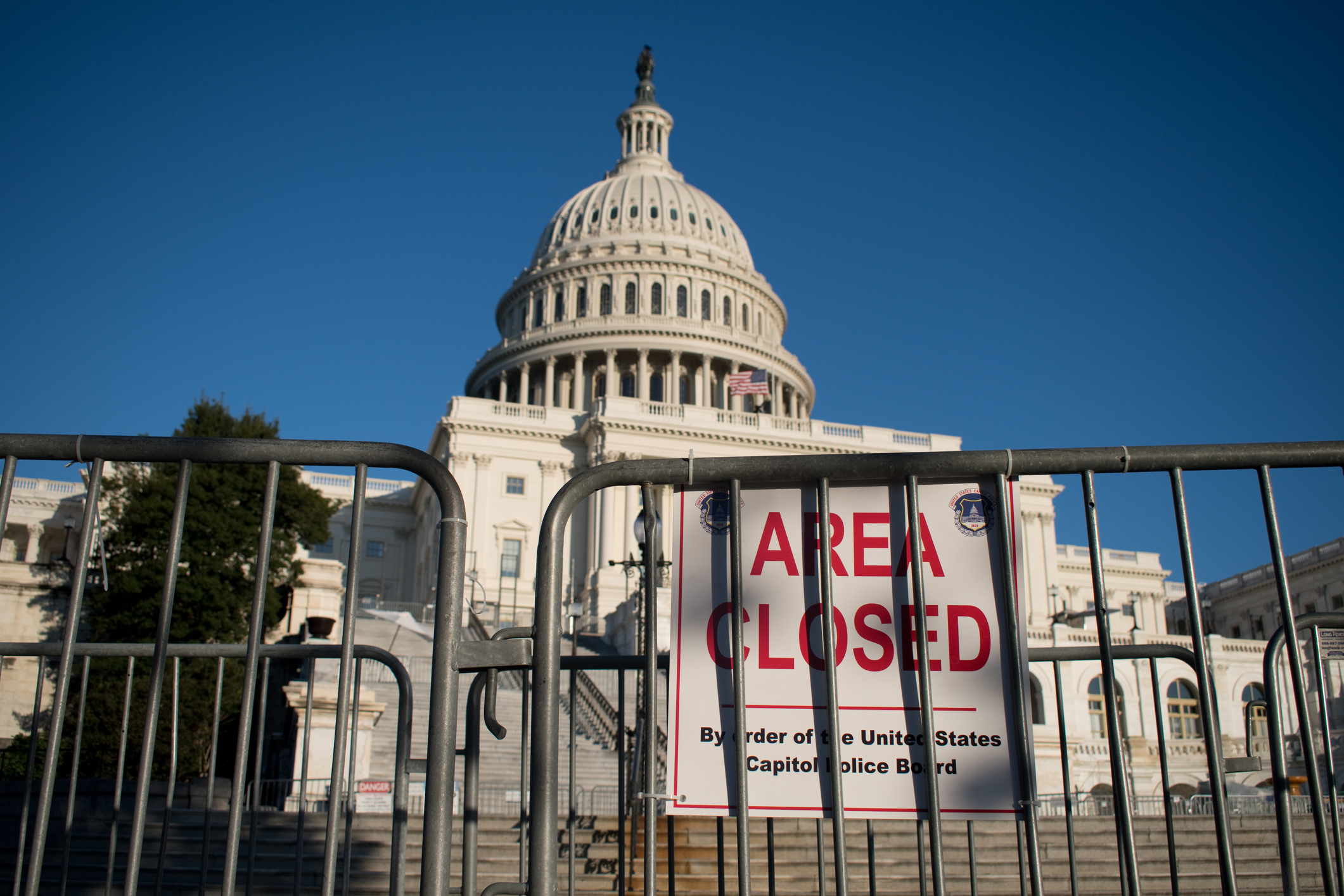 Several US trade book publishers have announced their publication plans for the official report of the United States House Select Committee on the January 6 Attack. Available in November, the editions include from Random House, with an introduction by Rep. Adam Schiff, and from Macmillan’s Celadon Books imprint, with a preface by New Yorker editor David Remnick.

For the book world and for readers, these proprietary editions of a freely available public report will likely prove quite successful, says Andrew Albanese, Publishers Weekly senior writer.

“These published editions are a big deal,” Albanese explains. “First, they provide the information in an organized and readable fashion—as books. They are marketed and they attract readers. And they have good margins—remember, this mostly public domain content except for the forewords.”

The Digital Public Library of America has also announced plans for a free e-book edition. DPLA has previously published a free e-book compendium of materials related to the committee’s hearings.

The US federal government’s own publishing arm, the Government Publishing Office (GPO), is likely to produce an “image only” PDF version of the printed report, Albanese tells me. A preferable alternative would be a fully readable digital version, he says.

“It’s 2022: the Government Publishing Office needs to publish everything it touches in a readable e-book edition. That is what it means to publish in 2022,” Albanese proposes.