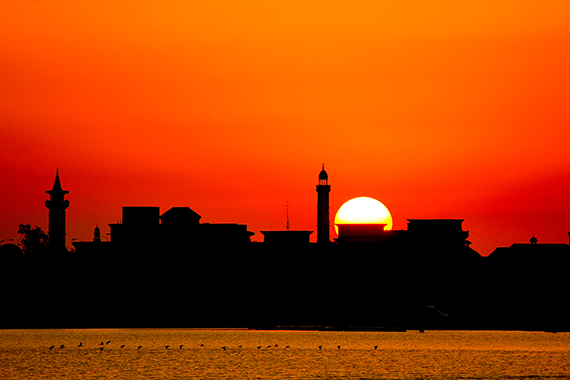 In 1979, a mostly nonviolent revolution in Iran toppled the shah and led to formation of an Islamic republic. Almost overnight, Iran changed dramatically from a pro-Western, authoritarian monarchy to an anti-Western theocracy. The political and social earthquake from the revolution drove many Iranians into exile. Forty years on, tremors continue far beyond Tehran.

In publishing, a dozen independent Persian publishers operate outside Iran, including Nogaam e-Publishing in London, which uses crowdfunding to publish censored Iranian authors.

“Iranians were familiar with censorship even before the revolution, but the red lines were political. If you were criticizing the monarchy, you had problems in publishing,” Parsapour tells CCC.

“But after the revolution, censorship covered everything in life. Everything that you produce needs to go to the ministry,” she explains. “They just give you notices, and they call it corrections, and you need to correct them as per their guidelines.  They don’t have any printed or official guidelines, but when they review your book, your magazine, your music, or your film, you need to pay attention to the notes that they give you, and then you change them.”

Azadeh Parsapour is a three-time nominee for the International Publishers Association award, Prix Voltaire, recognizing a significant contribution to the defense and promotion of freedom to publish in the world. In 2018, the Association of American Publishers presented her with the Jeri Laber Award, honoring a book publisher outside the United States who has demonstrated courage and fortitude in defending freedom of expression.