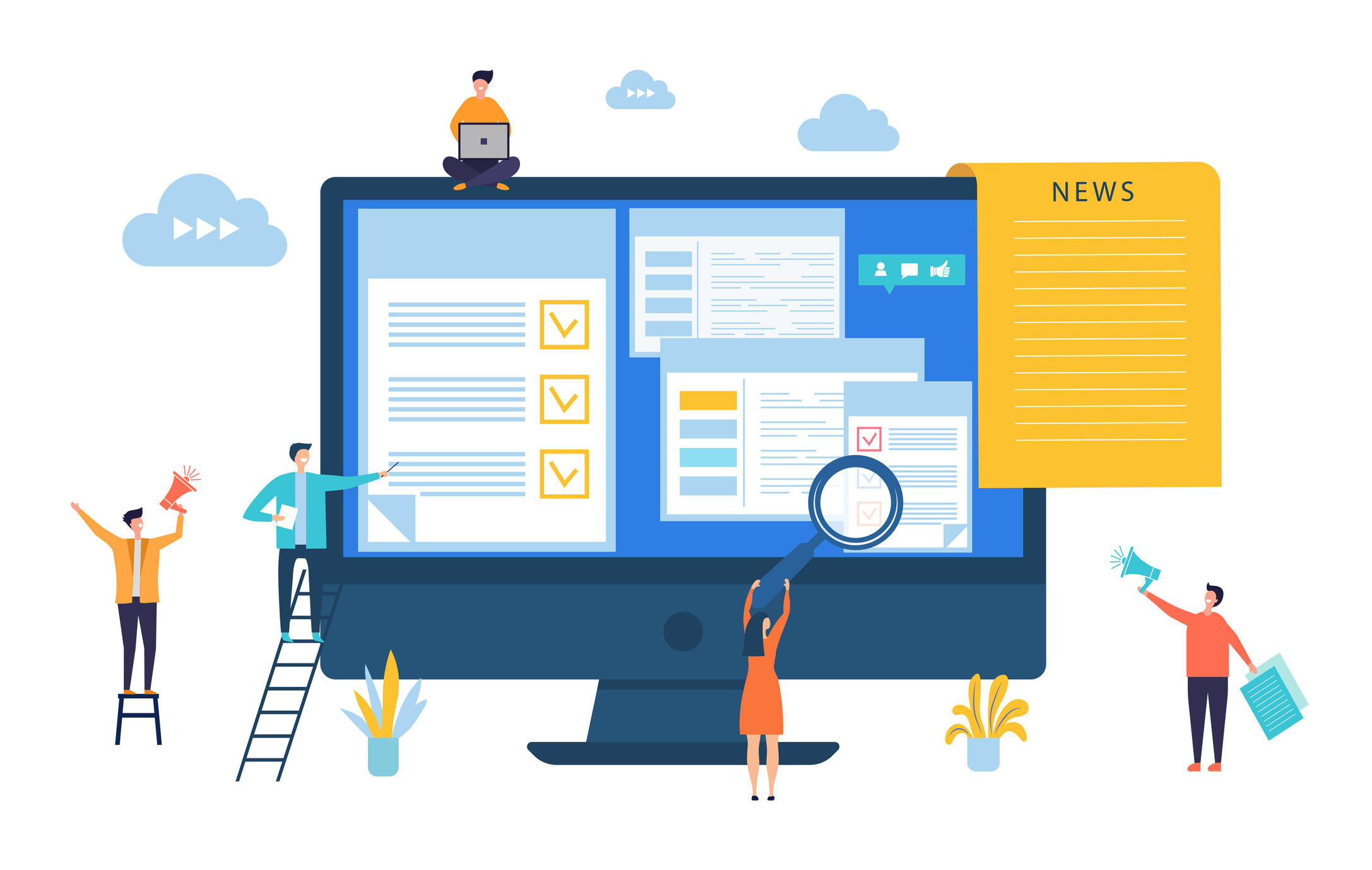 Billed as a “next generation publishing conference,” PageBreak gathered writers, publishers, scholars, and technologists from across the publishing community to San Francisco’s Telegraph Hill neighborhood late last month to think about the future. Brian O’Leary, executive director, Book Industry Study Group, writes that the discussions shed light on the ongoing need for innovation in publishing.

On each of its two days, PageBreak held an open, “un-conference” session at which anyone could pitch an idea to those attending. The first day saw the meeting break out into seven sessions, with a mixture of lively, inquisitive, and hopeful sessions that were necessarily summarized too quickly. The second day saw five more sessions, with equally fast report-outs. It was a bit of a whirlwind, with folks participating in a session and then trying to understand the ideas pouring out of several groups they had first heard about only an hour before.

Ideas were collected throughout the meeting on post-it notes, the innovator’s first technology of choice. I contributed four ideas*, ultimately choosing to pitch “How do we innovate in ways that don’t get our ideas (or us) killed?” The short-form title was “Innovating to survive.” About a dozen people joined a lets-stand-around-a-room-with-no-chairs session.

Some participants in that session shared stories of innovation failed. We started with an HTML-based workflow solution that could generate multiple physical and digital versions from a single source file, withdrawn because it required the company to maintain skill sets in CSS (Cascading Style Sheets).

Another volunteered a five-year old blockchain and artificial intelligence (AI) startup that withered until it left the book industry and courted other sectors. We heard about an ebook delivery solution that made full use of the EPUB specification that struggled because major ebook platforms ignore the more innovative, interactive parts of the standard, and publishers use those platforms as the least common denominator.

In the un-conference session, conversation turned to ways we could foster innovation within the industry, rather than be subject to the work of those outside it. We heard that a community focus might help, building solutions that serve a segment (like academic or scholarly publishing) that is open to or pressured by new ways of working.

Advisory boards, higher-level executive sponsors, and a focus on even small, near-term wins were all mentioned. Returning to a theme evident in discussions about diversity, equity, and inclusion, the importance of investing in people and skills was raised.

Perhaps the most sobering observation likened publishers to mining companies, with both seeking to convert raw materials into a product. “If you’re selling the equivalent of a better mining machine to a publisher, you have a shot. If it can save them money and turn out more ore faster, they’re interested. But if you want to talk about new uses for the ore, or a new way of delivering it to their buyers, they shrug their shoulders. It’s not interesting to them.”

Hearing these stories, it seemed clear that the hope rooted in the Books in Browsers and Tools of Change conferences more than a decade ago has subsided. PageBreak represents a new stake in the ground, but its promise is something we have to make happen outside of conferences and small-group discussions. As organizer Peter Brantley observed at the end of the first day of PageBreak, “Here we are, again”. We’re all older, hopefully wiser, but when it comes to innovation in book publishing, it’s still not clear what we do with the time that is given us.

* My other three ideas (not discussed) were: “If the future is in niches, what parts of publishing need to change?”; “How do we secure the skills we need to innovate in a tech-phobic industry?”; and “How can the shift from scarcity (print) to abundance (digital) be used to inform and spur positive changes in workflows?”