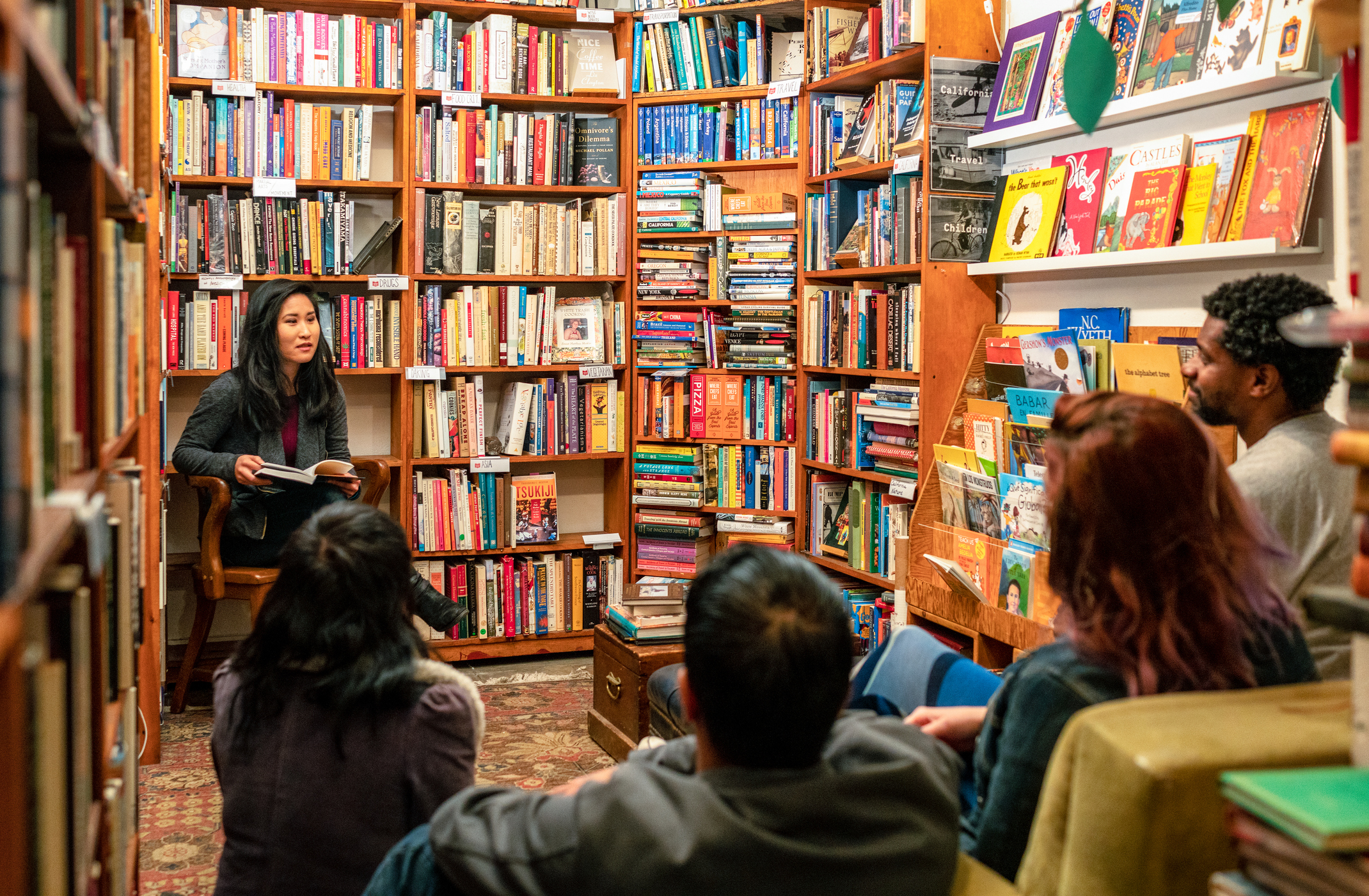 Following Election Day 2022 earlier this month, the balance of power in Washington, DC, has moved toward divided government. Democrats remain the majority in the Senate, while Republicans will take control of the House of Representatives in January.

In Arkansas, the Craighead County Jonesboro Library was defunded by 50% in the wake of an 18-month campaign to ban LGBTQ books. Despite a quickly organized “Save the Library” the library levy will be cut from $2 million to $1 million.

In Jamestown, Michigan, the Patmos Library lost its 10-year levy renewal after a group of citizens organized a “no” campaign in the wake of a long-running effort to remove books involving LGBTQ themes pulled from library shelves.

“The levy loss will almost certainly force the library to close its doors sometime in 2023,” Albanese says. “The Michigan Library Association called the vote, ‘a local tragedy with national implications.’”