How Prince and Warhol Got to the Supreme Court 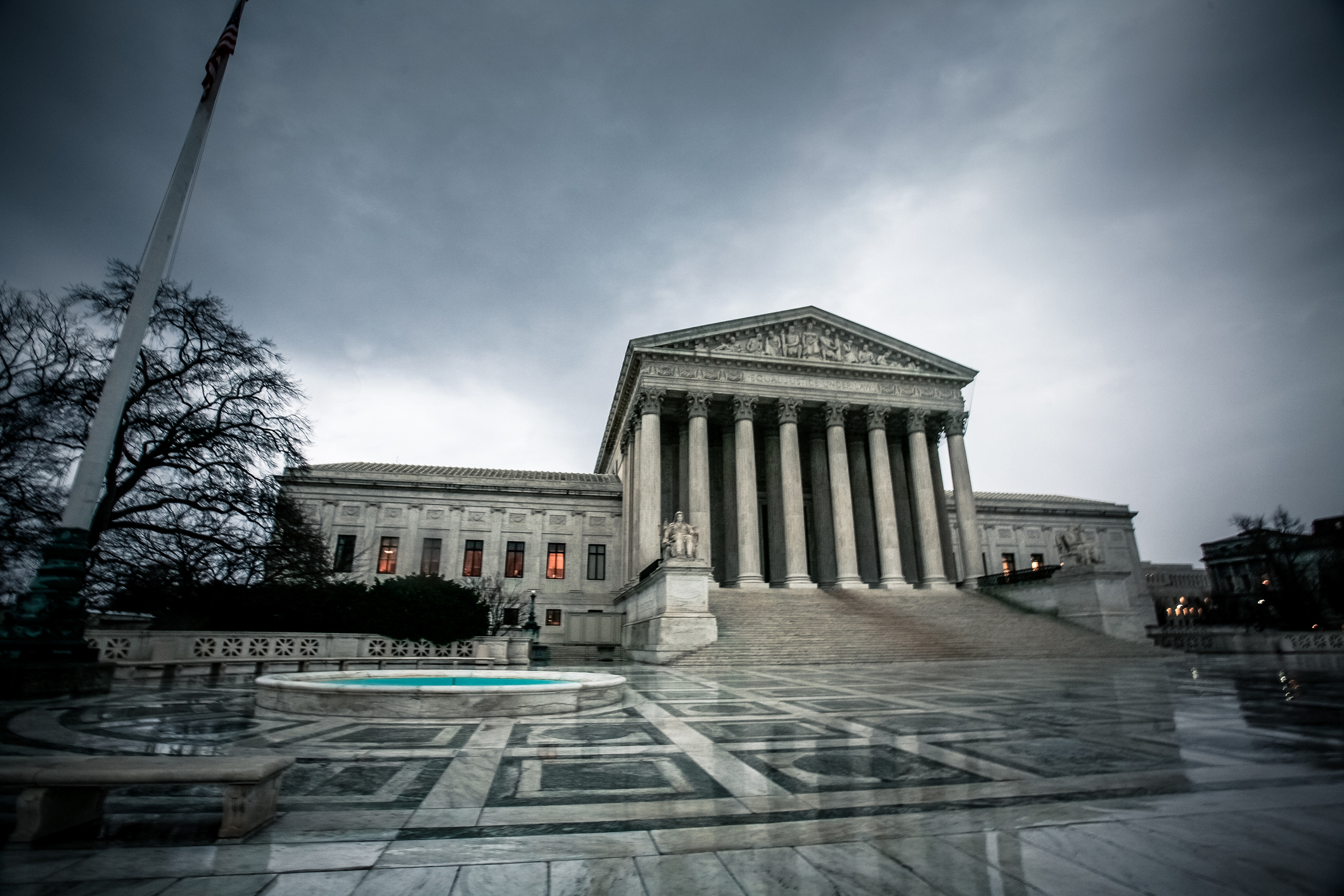 When in Pittsburgh several years ago, I visited the Warhol museum on a whim. I knew a bare minimum about him, but my trip to the museum immersed me in a whole world of Warhol that included a panoply of works from installation art to his more iconic pieces. One work, which I had not previously known about, consisted of a black room with silvery balloons moved by fans this way and that. It was in a constant state of motion, with people of all ages entering and interacting with the balloons and each other. My perspective on Warhol changed, with the visit helping me understand just a bit more about how much ground Warhol’s art covered.

Now, some of Warhol’s pieces are at the center of a pending Supreme Court case. The facts of the case span decades but, in short, involve Lynn Goldsmith’s photograph of the famous musician and actor Prince. Goldsmith took the black and white photograph, using her artistic expression to try to capture a certain imagery. Vanity Fair (magazine) took a license to use and modify the image for its magazine and hired Warhol to use his artistic talents to develop a new image. Warhol, however, did not stop with that one modified image; instead, he developed a series of sixteen different versions using the Goldsmith photograph, none of which was covered by the Vanity Fair license. When Prince passed away in 2016, Vanity Fair learned of the additional images and licensed a different one from the series from the Warhol estate, but not from Goldsmith or her representatives. Goldsmith realized what had happened—that Warhol had made over a dozen works based on her photograph, the majority of which had not been licensed. She brought suit for copyright infringement, lost at the trial court because of the Warhol estate’s fair use defense but won on appeal to the Second Circuit. Then, the Warhol estate successfully petitioned the Supreme Court to hear an appeal, with oral argument set for October 12.

The case is important for several reasons. First, there are not that many Supreme Court cases that address fair use. Often, copyright owners and users have to analogize to works as diverse as music and books when assessing whether something is fair use, and a Supreme Court case regarding visual works could be helpful in developing law more specific to that oeuvre.

Second, the Supreme Court will focus on the definition of “transformative,” which is part of all courts’ consideration of the first fair use factor (the nature and character of the use). What is “transformative” has been a hotly debated topic for years. Basically, it means that a work has been “transformed” from the original, and that uses that are more transformative are more likely to be fair. But courts have been far from uniform in their decisions on whether something is transformative. In this case, the Supreme Court will tackle at least part of this debate and assess whether courts should look at whether an allegedly infringing work “conveys a different meaning or message from its source material” or, conversely, whether courts are “forbidden from considering the meaning of the accused work where it ‘recognizably deriv[es] from’ its source material.”

Third, this case has the capacity to shine more light into the relatively murky difference between transformative fair uses and infringing derivative works. Copyright owners have the exclusive right to make derivatives of their own works, but, at the same time, transformative fair uses do not violate that right. Developing a clearer line in this area could be quite valuable.

And one other thing —an important thing. This case comes hot on the heels of the Supreme Court’s 2021 decision in Google v. Oracle, which found that Google’s use of parts of Oracle’s declaring code, used in APIs, was fair. That decision was set against the Court’s refusal to determine whether the code at issue was copyrightable and commenters still contemplate how it will be used in additional contexts. Why would the Supreme Court take up another fair use case so quickly? Is it to differentiate among application of the fair use doctrine in disparate areas of art, do the opposite, or something else entirely? Or, should we look to the last time that the Court took up fair use cases in such quick succession, with books following videotapes in 1985? Like now, that order of cases started with a then-current technology followed by a more traditional area of copyright (with books being among the first three types of works protected by any U.S. federal copyright law)? It will be interesting, to say the least, to watch how the Supreme Court handles this case and what the resulting guidance will be.

While we wait for the Supreme Court’s decision, one thing is clear: fair use is enjoying much more than Warhol’s (widely-attributed) “fifteen minutes of fame.” Instead, it will continue to be a key part of the overall copyright system, interacting with a variety of works and uses. Like the silver clouds I encountered in Pittsburgh, the cause and effect of individual cases and legal concepts will remain in motion.