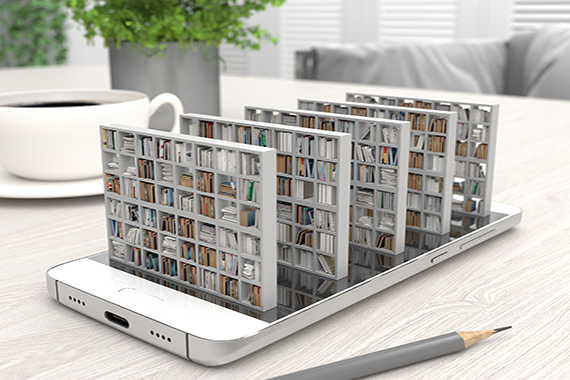 After losing out to Bertelsmann’s Penguin Random House in its bid to buy publishing rival Simon & Schuster, News Corp and its HarperCollins subsidiary this week announced an agreement to buy the trade publishing division of Houghton Mifflin Harcourt for $349 million in cash.

As part of its strategy to focus more on its educational technology business, HMH put the division up for sale last fall .

“We can now say that the top six trade publishers will become the Big Four, when factoring in Harper’s bid to acquire HMH,” says Andrew Albanese, Publishers Weekly senior writer.

“HMH may not be the big fish that HarperCollins wanted, but this is a solid deal for a company that has shown a shrewd eye for a good buy, going back to 2014 and its deal for Harlequin,” Albanese tells CCC.

Before the trade division sale, Houghton Mifflin Harcourt was generally considered to be the largest of the so-called “mini-majors” in US publishing.

“HMH is the sixth-largest trade publisher in the country outside the Big Five – which is about to become the Big Four, of course, once PRH complete its acquisition of S&S.”