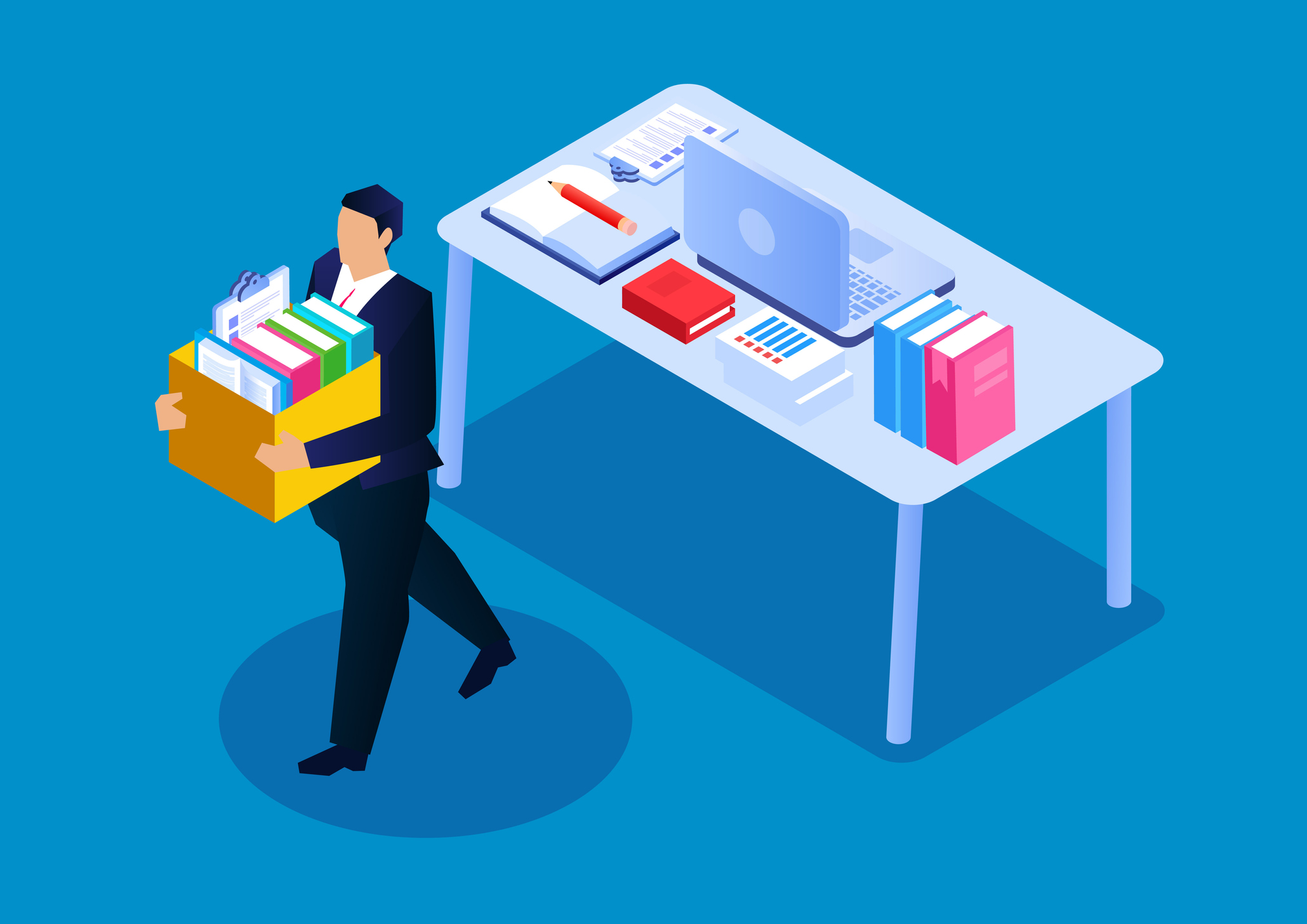 Negotiations between UAW Local 2110 and the “Big 5” publisher began in December 2021, and the employees had been working without a contract since April 2022.

“The strike comes as Harper is cutting costs and jobs and has recently reported losses in this tight economy,” Albanese tells me.

PW reports that HarperCollins announced In company-wide memo to employees that the company has “implemented plans to ensure that operations continue uninterrupted during a…strike.”

The union action has received support from Harper authors and from the stage at the recent National Book Awards.