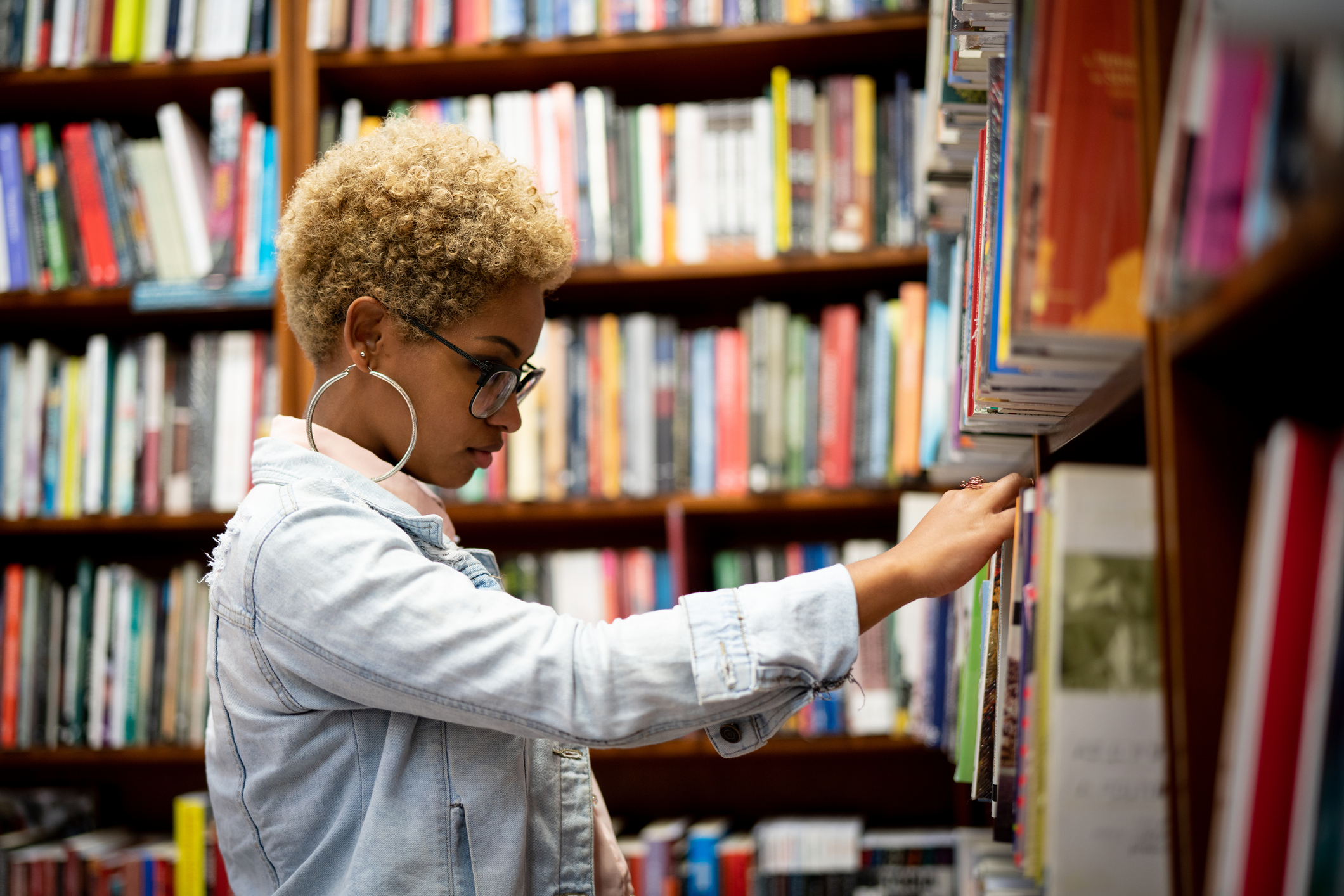 The American Library Association is marking “Banned Books Week,” and celebrating the freedom to read, at a time when a surge of book bannings in public schools and libraries across the U.S. shows no signs of slowing.

Through the first eight months of 2022, ALA has recorded 681 attempts to ban or restrict library resources in schools, universities, and public libraries.

“That pace means 2022 will likely exceed the 729 challenges ALA tracked in 2021,” notes Andrew Albanese, Publishers Weekly senior writer.  “ALA officials say the bans have targeted 1,651 different titles—and that’s already more than all of 2021.”

Also this week, the EveryLibrary Institute, the research arm of EveryLibrary, a political action committee that advocates for libraries, released results of a national poll of more than 1,100 registered voters from August 31 to September 3.

“Of those polled, 91% were disinclined to ban books. Fully half of all respondents said there is, ‘absolutely no time’ when a book should be banned and that included 31% of Republican voters polled,” Albanese tells me.