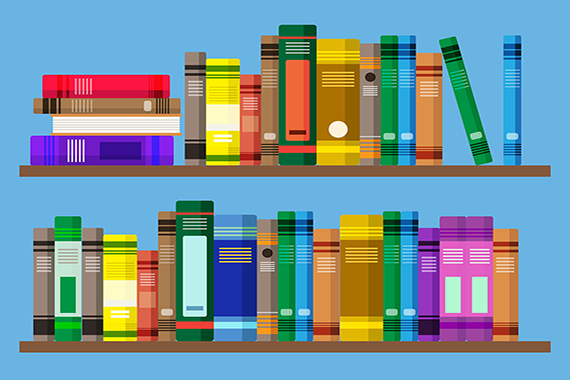 Friday, April 23, is World Book & Copyright Day 2021. The date is chosen for its significance as the anniversary of the death in 1616 of both William Shakespeare and Miguel de Cervantes.

UNESCO as well as national and international organizations representing publishers, booksellers and libraries, plan to mark the day by celebrating the pleasure of reading and by encouraging respect for authors and creators whose works contribute to progress in science and the arts.

Earlier this month, S&S staff members began calling for the publisher to cancel its deal to buy former Vice President Mike Pence’s memoir, as well as to drop Post Hill Press as a distribution client after it signed a book deal with Jonathan Mattingly, one of the police officers who fired shots that killed Breona Taylor in March 2020.Bottom of Form Last week, S&S said it would not distribute The Fight for Truth: The Inside Story Behind the Breonna Taylor Tragedy.

This week, S&S CEO Jonathan Karp released two letters to staff defending his decisions to stick with the Pence book and with Post Hill Press.

“I’m happy that today’s publishing employees are coming together like this to press their leadership. You want your employees invested in their work, right? With so much at stake in terms of people’s lives and basic fairness in our society, some may see this as controversy, but I see this as progress,” Albanese comments.