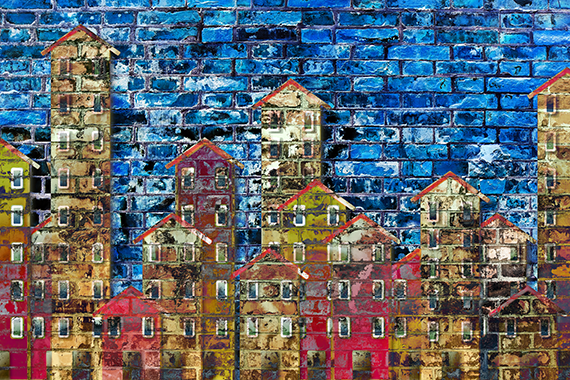 “Banksy” has been creating street art (also known as by its more common name, graffiti) for decades now. He is quite well known in the art world, and authorized prints of his work sometimes sell for substantial sums.

The new wrinkle is that Banksy, who once artistically opined that “copyright is for losers,” has lost an administrative dispute over the trademark rights to one of his famous images in the European Union. This could lead to his losing similar rights to all of his famous images, first in the EU and then possibly in the United States.  Basically, when Full Colour Black, a UK-based printer of postcards featuring visual artwork, began making and selling prints of Banksy’s images to the public, the artist sought to stop what he considered a breach of his rights under trademark – not copyright – law. Full Colour Black then sought to have his trademark rights cancelled. On September 17th,  the EU’s Intellectual Property Office (the EUIPO, which serves as, among other things, the EU’s trademark office) found that Banksy’s trademark registration for the image was not valid —essentially allowing Full Colour Black to proceed with its sales activities.

Banksy may also appeal the decision. Maybe, in rebellious street artist style, he will file his appeal by painting it on the side of the Court’s offices; but one can only hope that if he does use paper for his filing, a staffer at the Court doesn’t go rogue and opt to shred it.
Further reading: