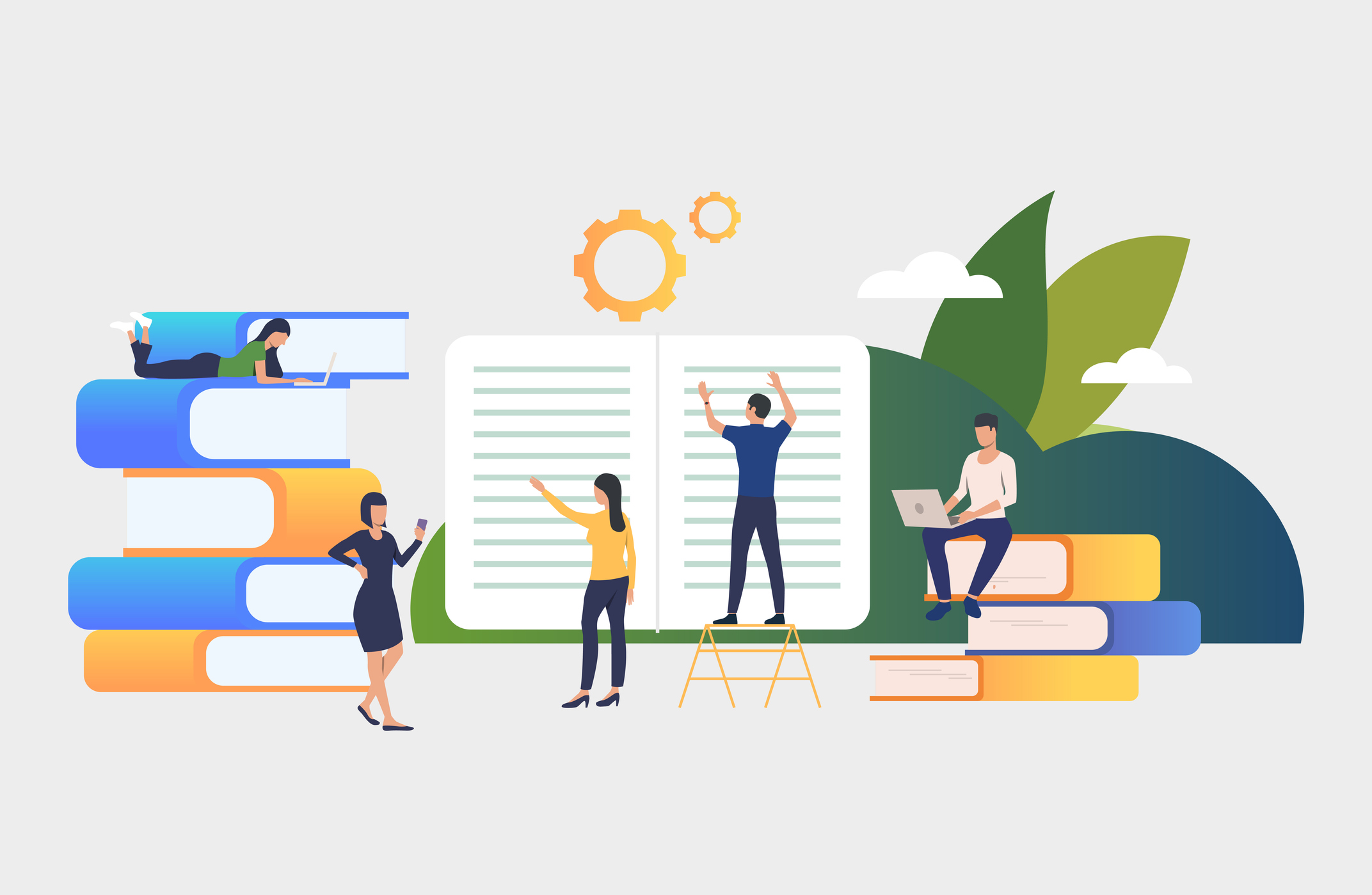 This week, publishing start-up Callisto Media announced additional layoffs on the heels of an earlier downsizing in July, according to Andrew Albanese, Publishers Weekly senior writer.

In a statement on Monday, Callisto did not identify any specific reasons for the move, although the decline in juvenile nonfiction sales is certainly one reason, Albanese suggests. The independent nonfiction press launched in 2011 and claims to have sold more than 50 million units since.

Supply chain issues have troubled book publishers since the pandemic began over two and a half years ago. As 2022 nears its end, the logistics gremlins are dramatically showing up in the bottom line, Albanese tells me.

“In a recording provided to PW, Callisto’s CEO Benjamin Wayne tells staff that while Callisto planned for the difficult of the market ahead, they didn’t anticipate just how challenging this market would be, perhaps the most challenging market in decades.”