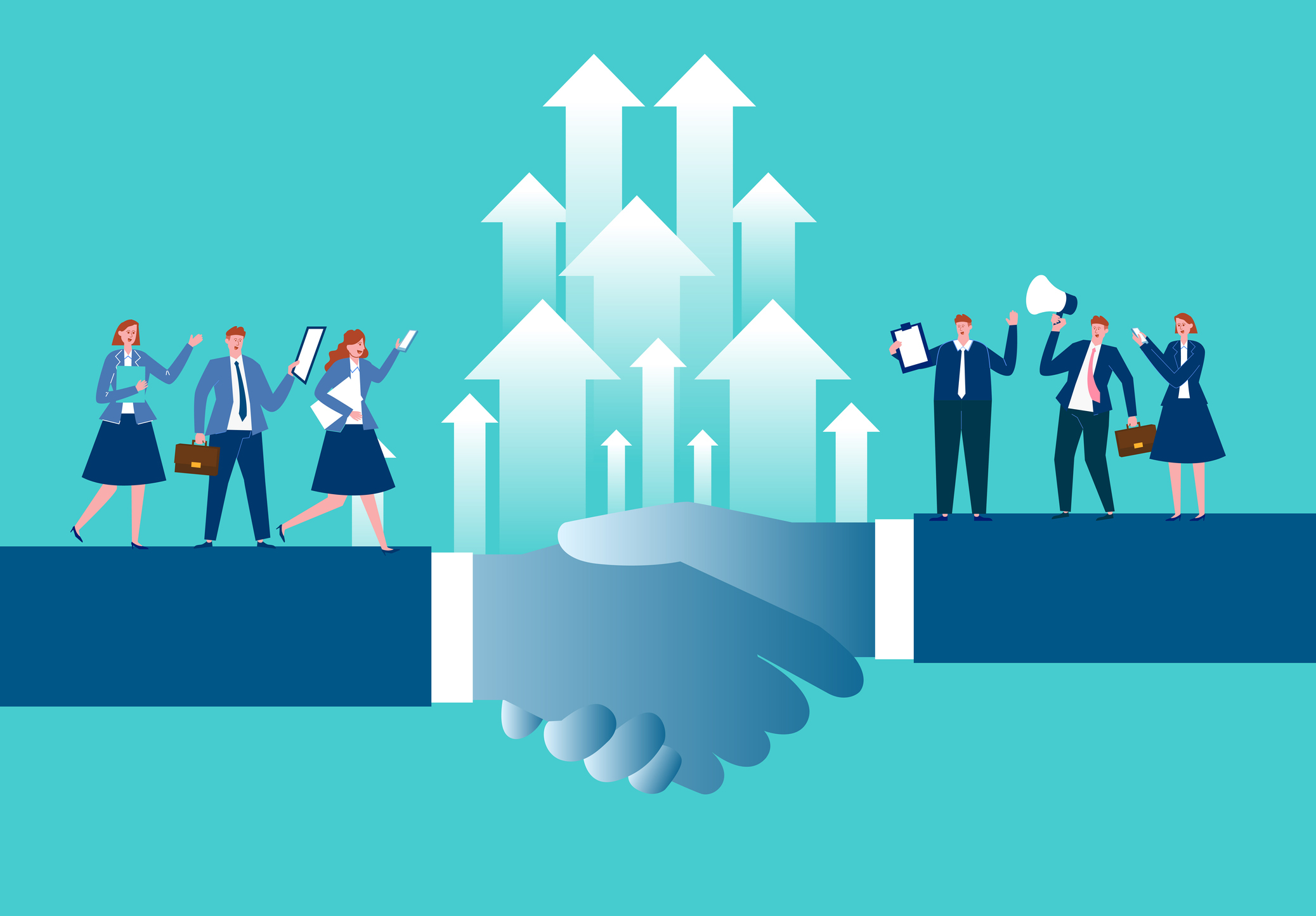 On Tuesday, what many in the publishing industry anticipated or dreaded or wished for – depending on the perspective – happened:  The U.S. Department of Justice filed an antitrust lawsuit to block Penguin Random House parent company Bertelsmann’s acquisition of Simon & Schuster.

The surprise among book business watchers focused on the difference between monopoly and monopsony.

“For those who aren’t familiar with the term, monopsony is the other side of the monopoly coin,” explains Andrew Albanese, Publishers Weekly senior writer.

According to a DOJ statement, “this acquisition would enable Penguin Random House, which is already the largest book publisher in the world, to exert outsized influence over which books are published in the United States and how much authors are paid for their work.”

Both publishers defended the deal in their statements, Albanese tells CCC.

“Daniel Petrocelli, vice-chair of O’Melveny & Meyers, has been named PRH’s lead trial attorney for the case,” Albanese says. “Petrocelli has some relevant experience. He recently defeated the DOJ’s bid to block the $85 billion Time Warner/AT&T deal.”