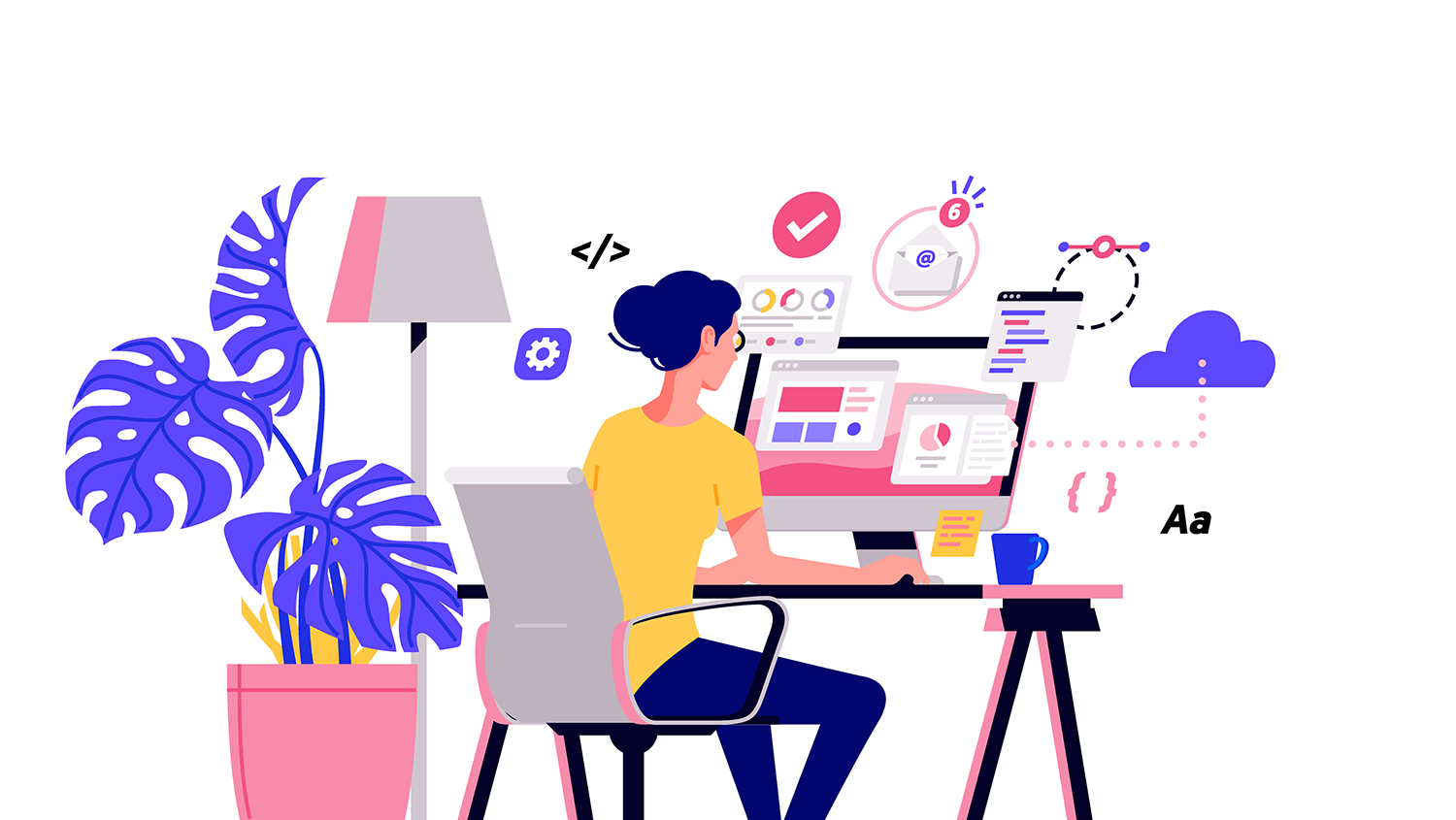 Any hope the summer of 2021 would see freedom from Covid-19 cases has long faded.

Citing the spread of the Delta variant, Hachette has reversed a decision announced in July to reopen for in-person work in September, reports Andrew Albanese, Publishers Weekly senior writer.

CEO Michael Pietsch, however, said the publisher will now bot reopen until it is safe to proceed, and with a minimum of four weeks’ notice to staff.

“Hachette is reversing course on another key point,” Albanese adds. “HBG will require any employee who wishes to visit an HBG office to be vaccinated. Masks will have to be worn too.

“I think we can all applaud and appreciate Hachette’s decision to put safety first, and to do so quickly, in the face of an outbreak that itself is moving remarkably quickly,” Albanese tells CCC.