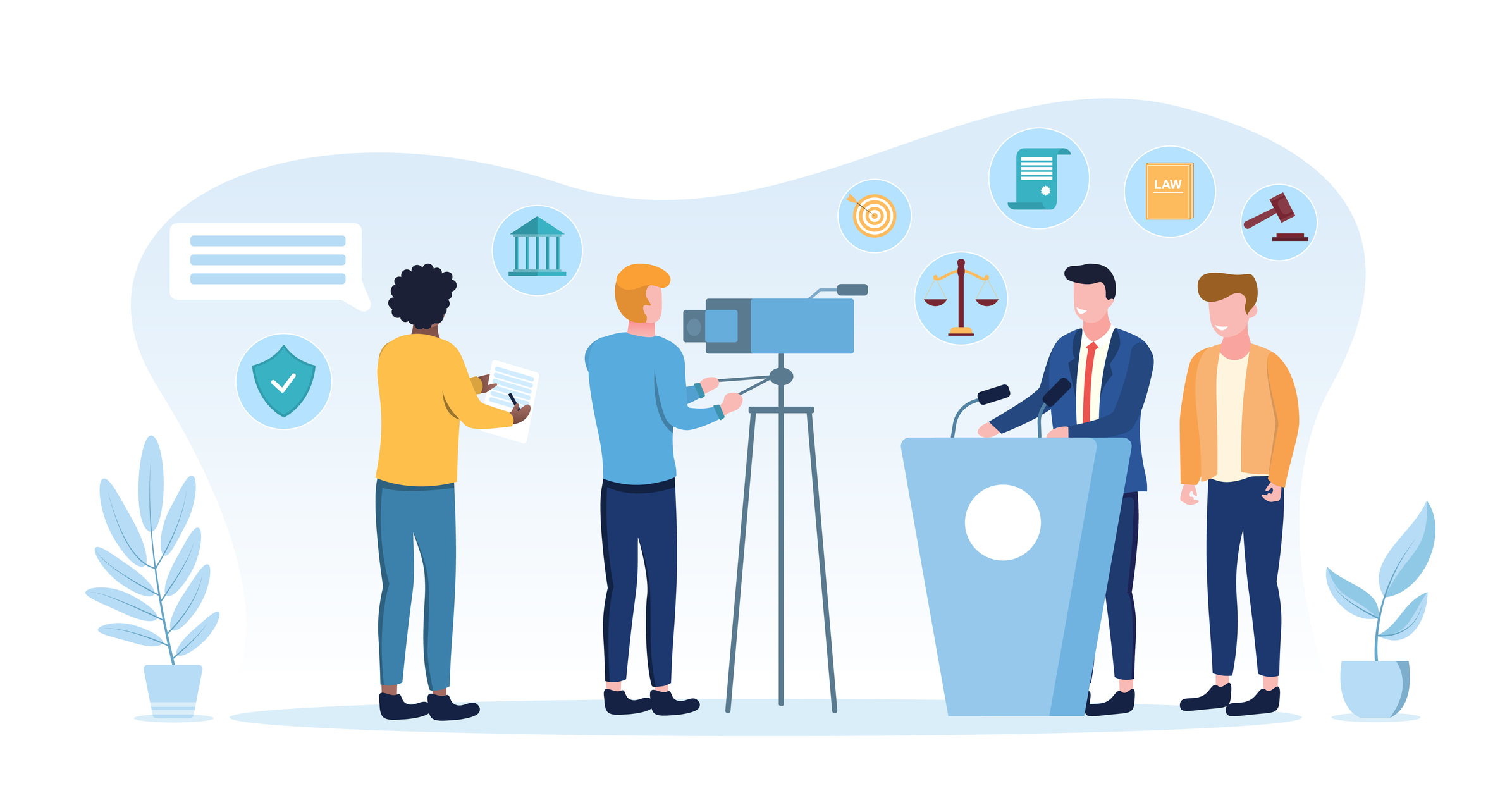 The Department of Justice’s case against the proposed merger of Simon & Schuster with Penguin Random House entered its third week on Monday in Washington, DC.

Defense attorney Dan Petrocelli called PRH US CEO Madeline McIntosh to detail “the lifespan of a book,” according to Jim Milliot, Publishers Weekly editorial director. In her testimony, PW reported, McIntosh described the relationship between author advances and a publisher’s business plans.

“McIntosh explained that the process for making an offer on a book is subjective and that advances can’t be predicted,” Milliot tells me. “McIntosh also made the point several times that the size of the advance plays no role in marketing plans for a book.”

On Monday, US District Court Judge Florence Pan announced she would exclude testimony from Manuel Sansigre, PRH senior vice president and global head of mergers and acquisitions. In her ruling, Pan said Sansigre’s financial statements, including his revenue projections, could be not independently verified as required by precedent.

Sansigre’s testimony included the possibility of layoffs if the merger were approved. Such “headcount synergies,” as Sansigre called them, set off alarms for staff at the two publishing houses.

“Sansigre said he had identified ‘about 70’ people who had overlapping roles at the two companies,” PW reported.