Defending the Freedom to Read 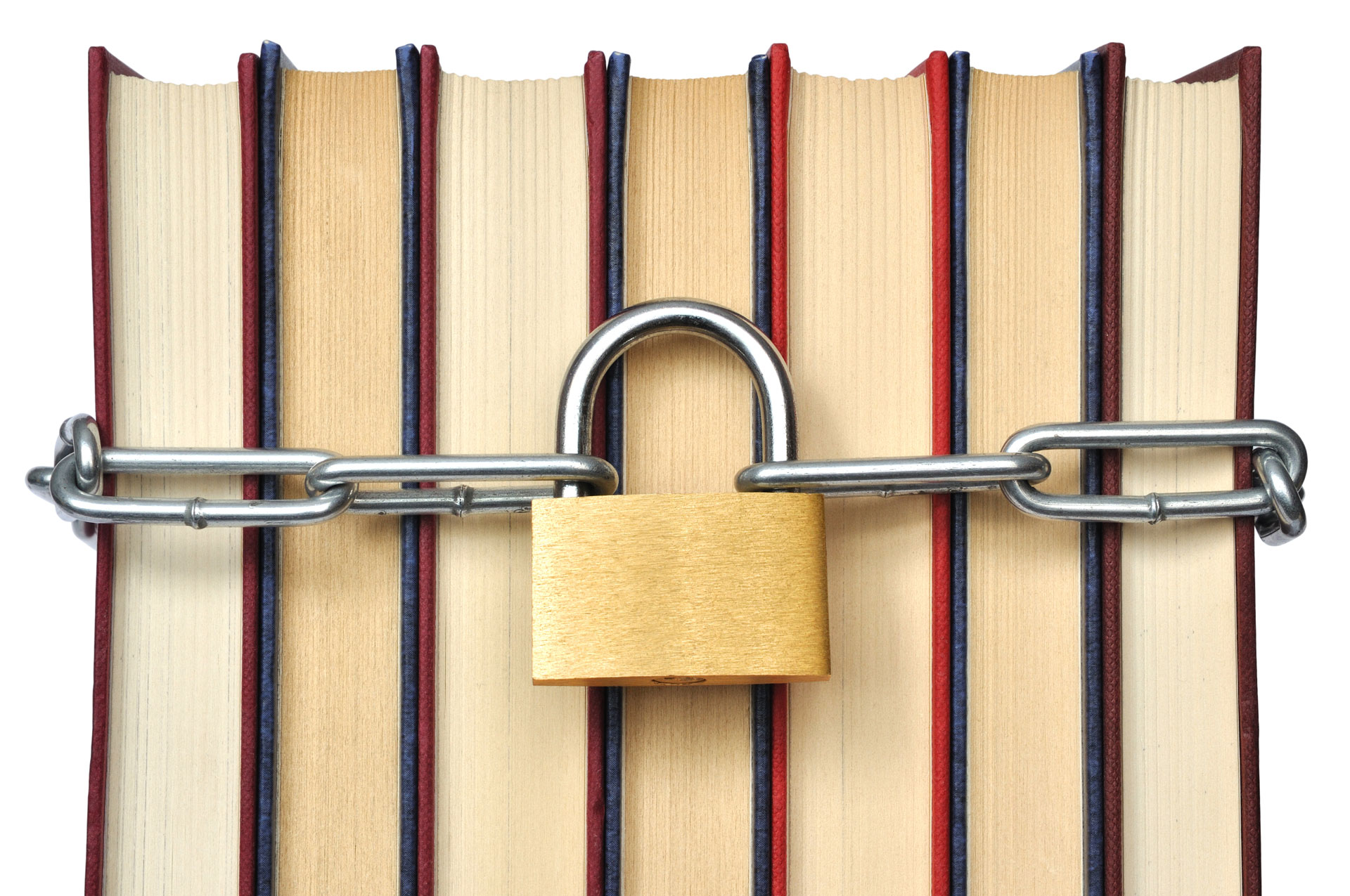 Publishers, authors, and bookseller groups have joined the Unite Against Book Bans campaign

The American Library Association this week announced that more than 25 major organizations, including a host of publishers and author and bookseller groups, have joined its Unite Against Book Bans campaign, an effort to help communities defend the freedom to read.

Launched in April, the group aims to raise awareness about the surge in book bans and related legislation emerging around the country, reports Andrew Albanese, Publishers Weekly senior writer.

Defending the Freedom to Read

Among the groups declaring their support for the effort are the American Booksellers Association Free Expression Initiative, the American Federation of Teachers, as well as major publishers such as Macmillan, Penguin Random House, and Simon & Schuster.

“Awareness is a big part of the mission—but you’d have to be pretty out of the loop not to be aware of what’s going on here,” says Albanese.

“Awareness alone does not protect your freedom to read. This is one of those things where you need to show up—show up to your school board and library board and city council meetings, and get involved,” he tells me.