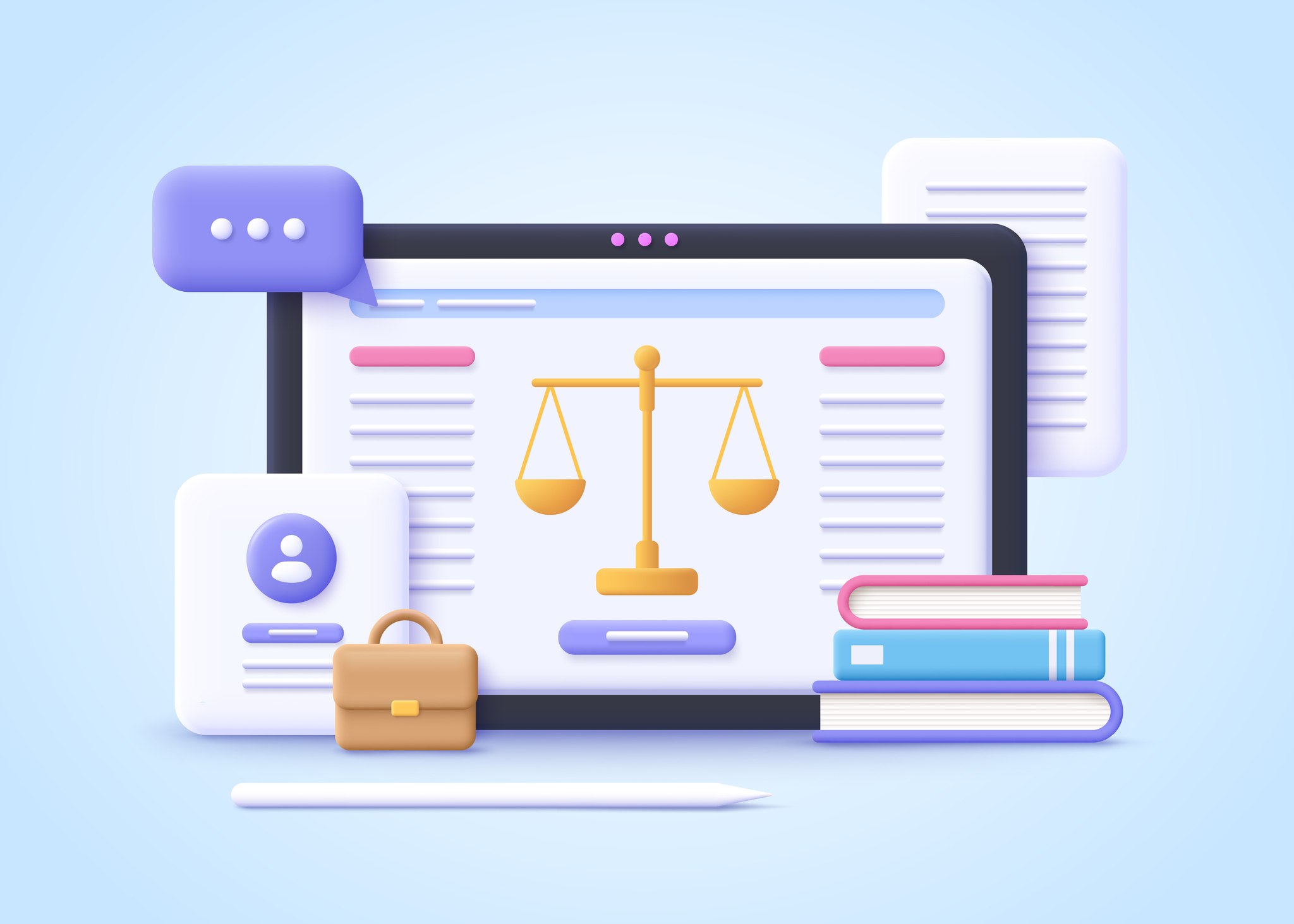 On Monday, Halloween, Federal Judge Florence Y. Pan handed out a “trick” for Penguin Random House and a “treat” for the US Department of Justice. Judge Pan’s ruling blocked PRH’s proposed acquisition of its “Big Five” rival Simon & Schuster.

On November 2, 2021, the U.S. Department of Justice announced its suit to block the deal, with U.S. attorney general Merrick Garland saying the deal, if consummated, would give Penguin Random House “unprecedented control over this important industry.” Nearly a year before, Penguin Random House parent Bertelsmann announced its proposed acquisition of Viacom CBS subsidiary Simon & Schuster for $2.175 billion.

“In a twist, the public opinion was not made available—the parties are now in the process of agreeing on redactions to protect confidential information,” reports Andrew Albanese, Publishers Weekly senior writer

“But we know enough,” Albanese adds. “Pan wrote in her order, ‘Upon review of the extensive record and careful consideration of the parties’ arguments’, the government successfully showed that the effect of the proposed merger, ‘may be to substantially to lessen competition’ in the market for the U.S. publishing rights to anticipated top-selling books.”

In its statement, the Authors Guild “celebrated” the ruling. AG president Doug Preston said, “This is the first time a court has recognized what authors and the Authors Guild have been arguing for decades: that consolidation among publishers hurts authors.”

The Department of Justice likewise hailed the verdict as “a victory for authors, readers, and the free exchange of ideas.” Jonathan Kanter, Assistant Attorney General, added that, “The decision is also a victory for workers more broadly. It reaffirms that the antitrust laws protect competition for the acquisition of goods and services from workers.”

“The DOJ argued a smart, legally innovative case and stopped a deal that I think was legitimately problematic in terms of scale,” Albanese tells me, “But consolidation is almost surely not over in the book business.”