Copyright and the Right-to-Repair 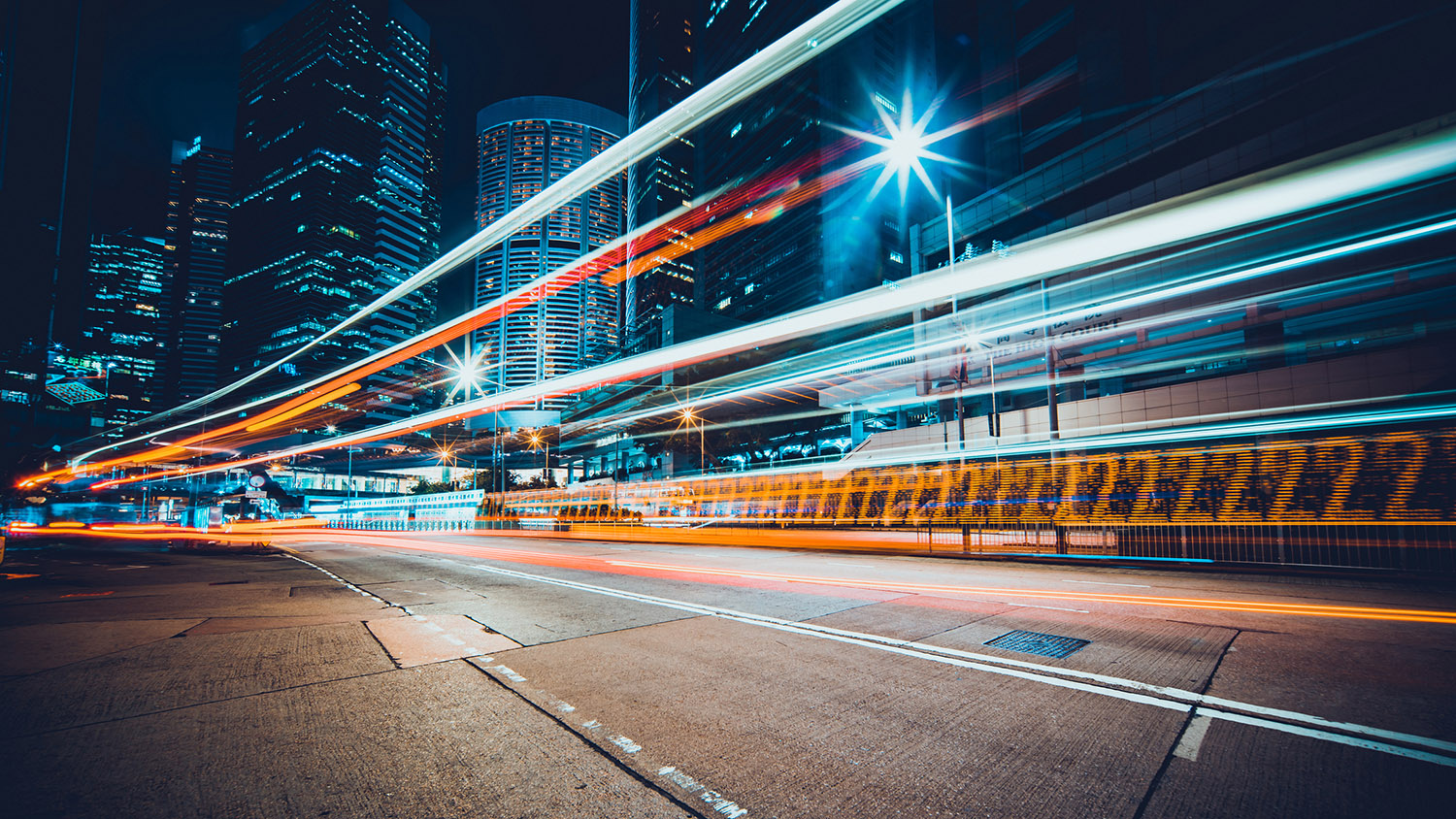 I recall my long-ago first car through a nostalgic filter. It was a 1967 Ford Galaxie 500, in the 2-door, fastback model.  It was fire-engine red in color and possessed of a an enormous, gas-guzzling V-8 engine that would basically take the vehicle to any highway speed you needed it to go. I used to work on it myself, but most often with my Dad; we replaced spark plugs, the alternator, the radiator, brake pads, that sort of thing. We once even replaced the carburetor – a feat which was at the top limit of Dad’s automotive skill set. (And we did all this without the assistance of a YouTube video.) We sometimes purchased Ford parts, and other times we used “aftermarket” or third-party parts. And, of course, there were extensive junkyards in those ancient times, replete with owners who knew what was in the yard and whether something they had would work in our car.

The car had some cool features. What it certainly did not have was a computer. I mean, it was 1976 – why would a car need a computer? If your name wasn’t “Scotty” or “Kirk”,  where would you even get one? (Let alone that you would need a V8 engine block to pull it around on a trailer . . . .)

Readers of this blog might wonder what this quaint vignette has to do with copyright. Well . . . .

Roll the decades forward to the present, and the technology aspect of such vehicles is rather different. While all modern cars have on-board computers, due to their being comprised of exponentially more complex workings, it is still true that amateur mechanics enjoy tinkering with their toys on the weekends. The difference is, if you were to swap out something under the hood, the on-board (or, ‘embedded’ ) computer itself might raise an issue with your choice. It might even “call home” about it. That computer, with its operating system and various applications, is using “access controls” which are protected by copyright (in the US) under specific provisions (found in Section 1201) of the Digital Millennium Copyright Act (DMCA).

It’s not just personal transportation vehicles, either. A good, recent (and relatively balanced) interview with Jahmy Hindman, the CTO of John Deere tractors, discusses the evolution of the company’s mammoth working vehicles into what may accurately be described as “data collection and analysis units on wheels.” But all that data crunching capacity comes at a price. As the writer of the piece, Nilay Patel, states, “[T]urning everything into computers means everything has computer problems now. Like all that farming data: who owns it? Where is it processed? How do you get it off the tractors without reliable broadband networks? What format is it in? If you want to use your John Deere tractor with another farming analysis vendor, how easy is that? Is it easy enough?”

While, long ago now, computer scientist Ed Felton referred to this implicit permission to proceed as the “freedom to tinker,” the general issue of the extent to which the original manufacturer may legitimately control subsequent user modification of the already-purchased devices is now usually referred to as the “right-to-repair” question. To be clear, such a right is obviously not a Constitutional right – it is not specified or strongly implied in the Constitution. Where it is present, it is either a statutorily recognized privilege, or has been upheld by a Court.

As readers of Velocity of Content know, a special section of the DMCA requires the Copyright Office, under the aegis of the Library of Congress, to periodically consider exemptions from the restrictions applied under Section 1201. (2021 saw the 8th iteration of this triennial process.) Notionally speaking, what the current Section 1201 process has authorized amounts to a “right to repair” mechanism on the Federal level. There are, however, outstanding concerns about the efficacy of this process, as it now stands.

While US copyright law is a matter of federal law (in Title 17 of the U.S. Code) , the states also have a role to play in right-to-repair policy. Contract law is largely a matter of state law, and the validity of clauses in contracts constraining the access to software and code may (in this context) be construed as copyright-adjacent rules. This aspect came to my attention recently when my state of residence, Massachusetts – home to the big brains at Harvard and MIT —  has twice passed “right-to-repair” legislation through our referendum process. As we go to press, however, a state court is still assessing the legality of some aspects of the new law. Assuming it passes muster essentially unchanged, the new law will require that the operational vehicle data collected by the on-board computers is made equally available to parties other than the manufacturer, i.e., individuals and independent repair shops. Unless the manufacturer removes it from  the vehicle entirely (Zoinks!)

A decision on the Massachusetts matter is expected before the end of the year. For my own part, while I recognize the valid concerns of the manufacturers, I tend to favor the “freedom to tinker” approach. If we consider a core public purpose of copyright as being to protect and encourage the sharing of creative and educational works so that the public could receive intellectual benefit from things it can read, watch, look at and so on — paired with the economic incentive to create it in the first place — then it seems to me that the manufacturers here may be opening themselves to the perception that they are misusing their copyrights, in effect treating their data as if it were a trade secret. (It’s not.) Copyright is much better at getting stuff out there than for keeping it hidden.

On the level of personal freedoms, if you want to risk voiding your warranty, that’s just a question of  money; “That’s your lookout” as my Dad might say. Denying me access to the information my car (or even, maybe, my tractor) generates in its normal course of operation — a vehicle to which I have full legal title — that seems to me to impinge on my ownership of the device.

But that’s me. As the saying goes, Your Mileage May Vary. That Galaxie had a 390 2-bbl; I think it got around 15 MPG if you were lucky. Did I mention that this was during a gas shortage?