Copyright and Licensing Around the World 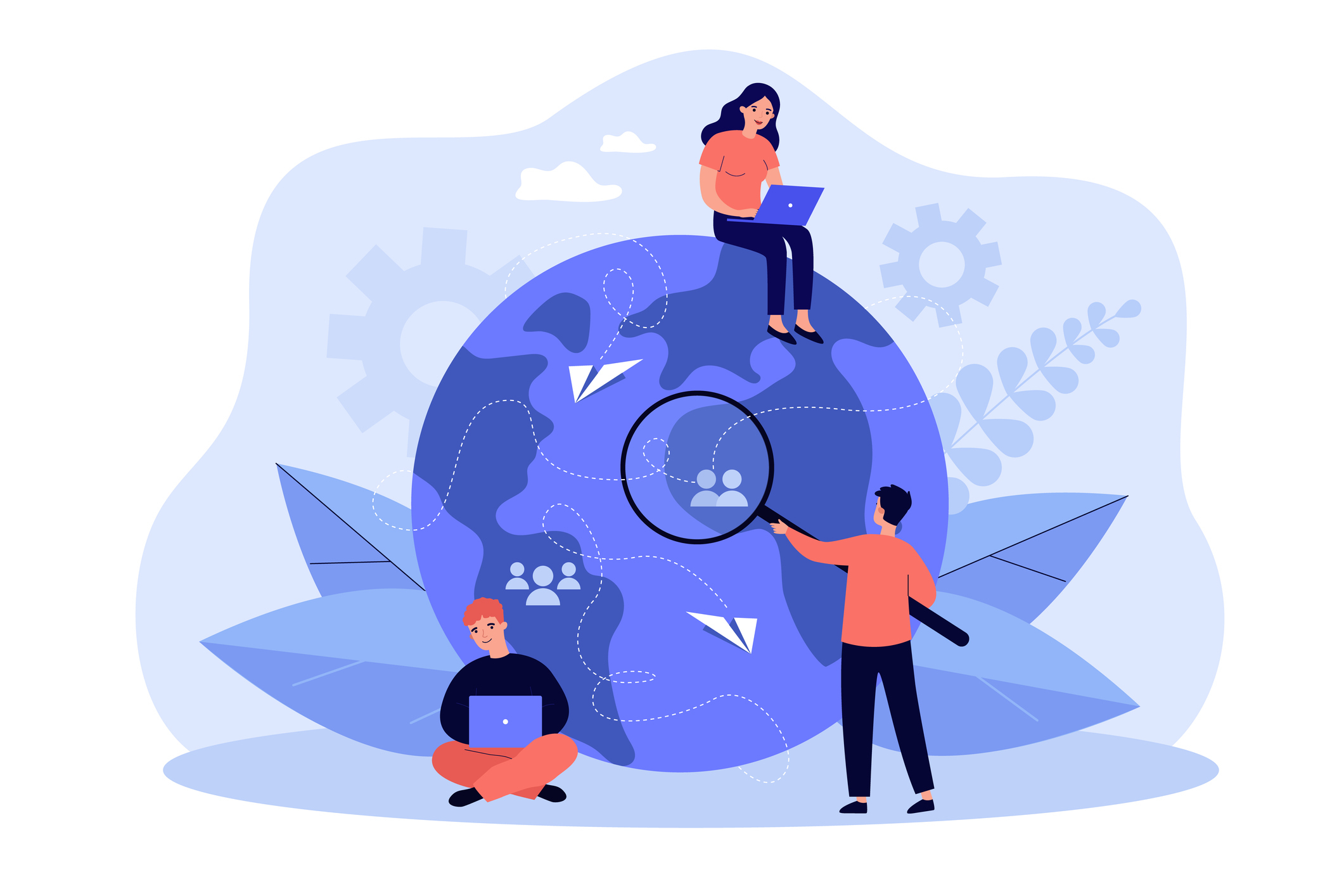 The copyright law reform process in South Africa continues to move forward slowly. In December, the Portfolio Committee of the South African parliament announced a further period of public consultation on new and specific amendments to the controversial and much-delayed Copyright Amendment Bill. Several pro-copyright organizations submitted comments and recommendations on what many see as a slightly improved, but still deeply flawed piece of draft legislation.

Legislative change is also on the horizon in Australia. The government there announced in late December the launch of a public consultation process and the release of a discussion paper and “exposure draft” of the Copyright Amendment (Access Reforms) Bill 2021. The consultation process closed on February 25th.  The Australian prime minister spoke of “reforms that seek to provide clear and reasonable access to copyright materials, while maintaining the incentives and protections for content creators”. The long-awaited decision from the Copyright Tribunal on license tariffs in the university sector has not yet been delivered.

Australia has been influencing developments in Canada. The Heritage Minister, Pablo Rodriguez, recently confirmed that he will introduce legislation as soon as possible that will require digital platforms that generate revenues from sharing news content, such as Google and Facebook, to “share a portion of their revenues with Canadian news outlets”.  Announcing legislation to be introduced in early 2022, the minister confirmed it would be modeled on Australia’s approach.

We have seen some interesting developments from the United Kingdom since our last newsletter. The government there announced on 18th January that it had completed an initial analysis of the recent consultation on its exhaustion of rights framework but was not able to make a decision on the future exhaustion of IP rights regime as “there is not enough data available to understand the economic impact of any of the alternatives to the current regime”. The story may not end there because the government “remains committed to exploring the opportunities which might come from a change to the regime”. The decision not to proceed with any changes (at least for now) has been welcomed by the creative sector, which had raised concerns about the risk of parallel trading that would occur if an international exhaustion framework were to be introduced. Also in the UK, the Intellectual Property Office announced in October a 10-week consultation exercise on AI and intellectual property, seeking input for possible future legislative change. Several pro-copyright stakeholders, including CCC, have provided submissions.

The European Commission has just announced the publication of two important copyright-related reports. Study on copyright and new technologies: copyright data and artificial intelligence and Opportunities and challenges of AI technologies for the cultural and creative sectors.

March saw the launch of the first reproduction rights organization in the Middle East. The Emirates Reproduction Rights Management Association (ERRA) was unveiled in Sharjah at an event on March 2nd. After several years of planning, during which many organizations including IFRRO, WIPO, and CCC advised and supported local stakeholders, the launch marked an important milestone in the development of collective licensing in the region.