Copyright and Licensing Around the World: Autumn is a Time of Change 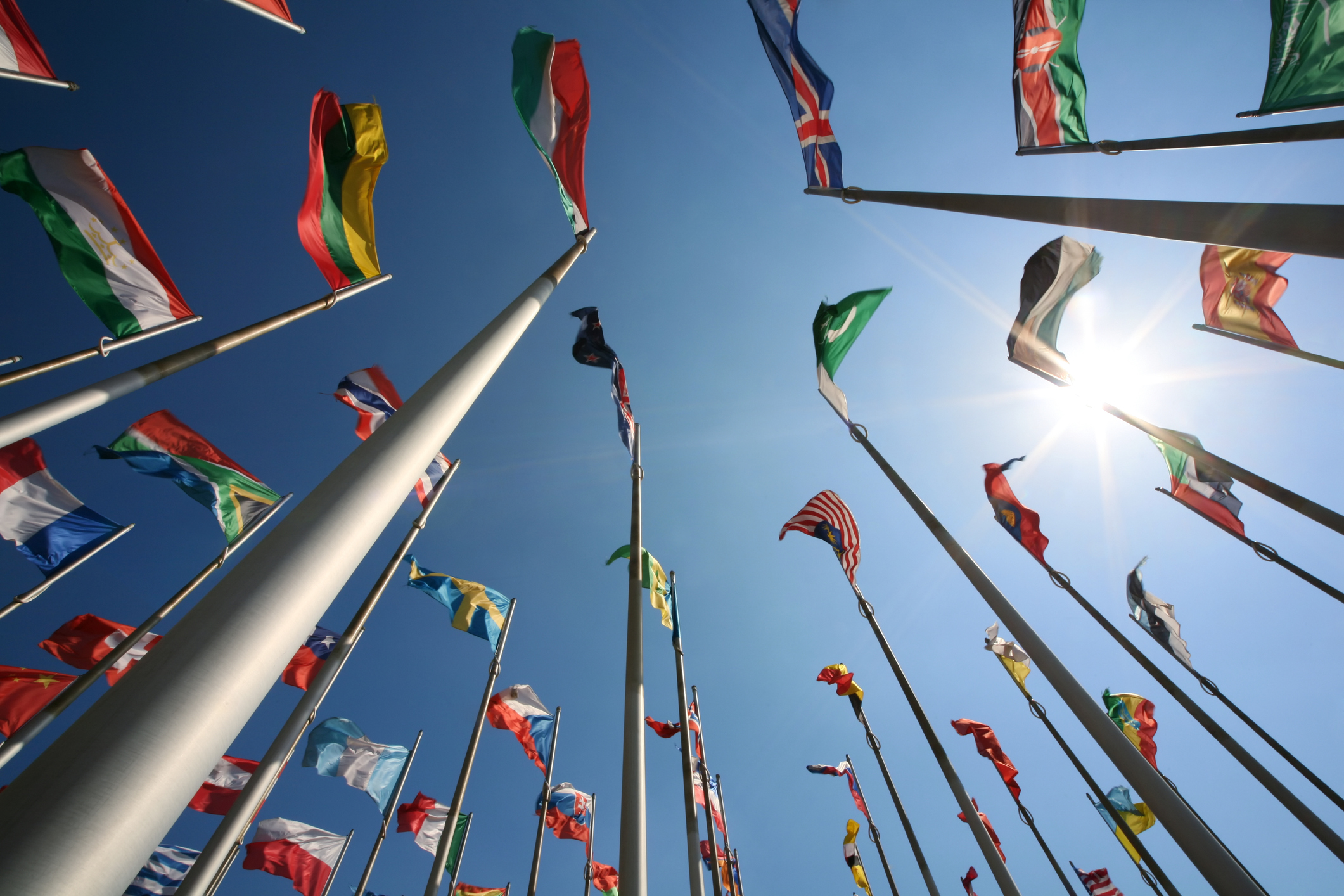 Several copyright and licensing stories of interest have captured our attention during recent months.

CCC continues as always to monitor developments in international markets of interest to rightsholders and welcomes feedback from our readers.