Copyright and Licensing Around the World: A Look Ahead Into 2021 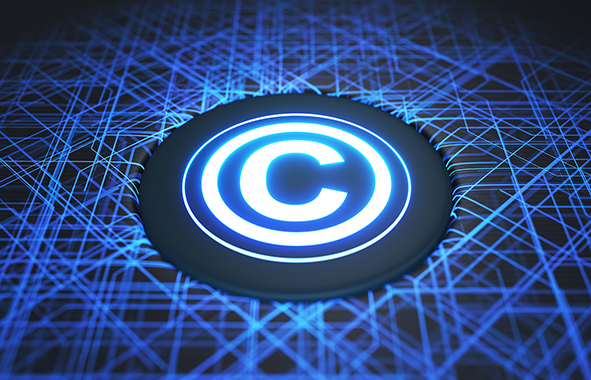 As we look into our crystal ball for a glimpse of what we all hope will be a much-improved year for everyone, some predictions in the world of copyright seem safer than others:

Google France said (in translation) that it has also “signed several individual agreements that reflect the principles of universality, transparency and respect for the law that we rely on in our discussions with the Alliance.” The first signatories of these agreements include “a number of publishers of the daily press and magazines including Le Monde, Courrier International, L’Obs, Le Figaro, Libération, and L’Express.” It is currently in discussions with “many other players in the national and regional daily press, as well as the magazine press.”

Overall, it seems safe to forecast that there will be a lot to talk about this year when it comes to copyright and related developments, and that in this respect at least, 2021 will look a lot like previous years. We’ll be watching carefully.