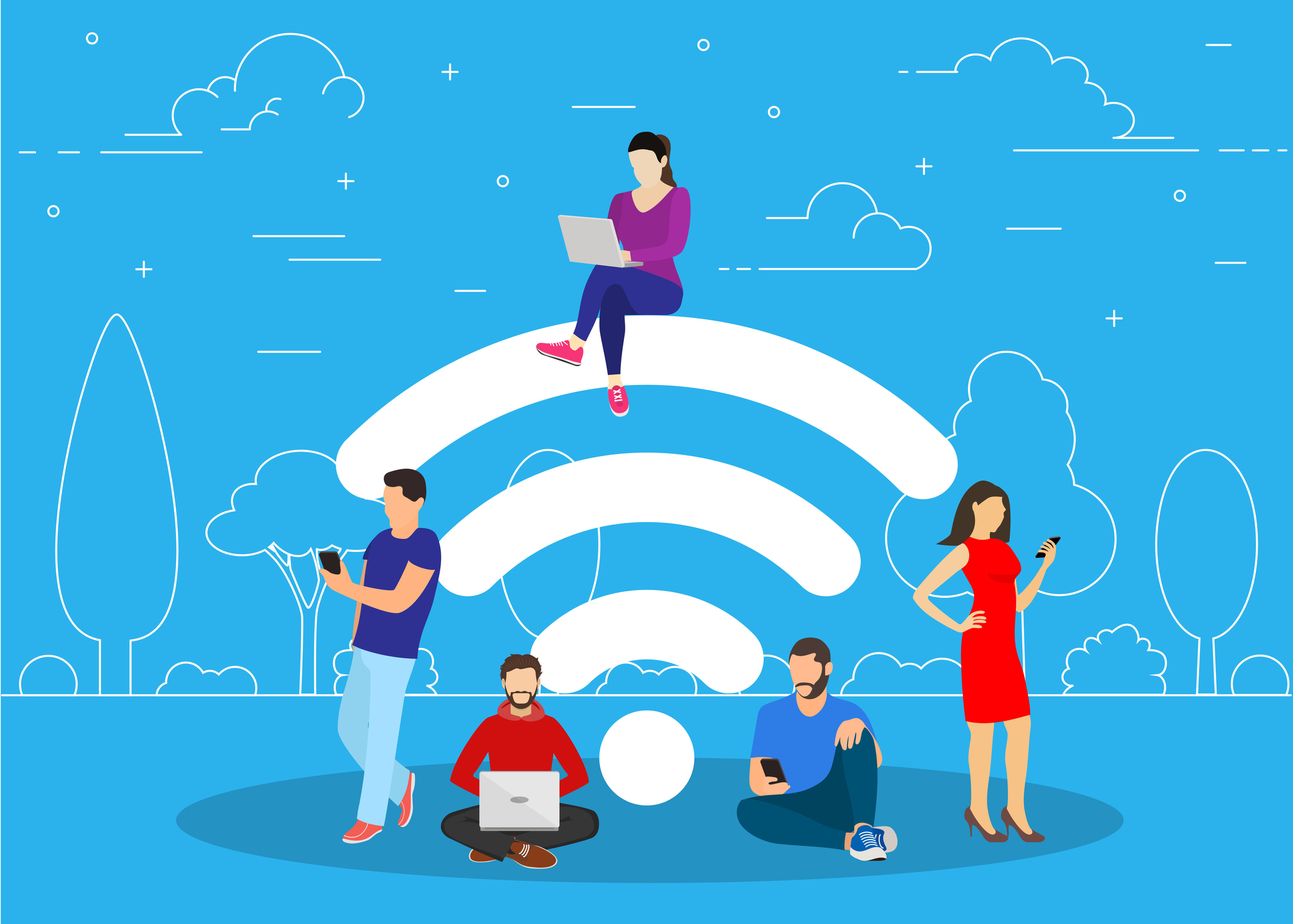 This article originally ran on Information Today on 2 August. Reprinted with permission.

This is true wherever news comes from. Traditional journalism organizations and digital-native social media networks alike face a formidable challenge—breaking through the cloud of misinformation and overcoming doubt and suspicion.

In 2019, Adobe, with its partners Twitter and The New York Times, announced the Content Authenticity Initiative (CAI) to provide consumers with more information about the content they’re seeing and to help them become more discerning about media.

The CAI now collaborates with hundreds of representatives from software, publishing, and social media companies; human rights organizations; photojournalism; and academic researchers to develop content attribution standards and tools. In June, The Wall Street Journal and Reuters became the latest members of the CAI community.

“It’s becoming an increasingly confusing digital media landscape out there, and consumers often have difficulty understanding where content comes from, whether it’s been manipulated—and if it has, to what degree?” explains Santiago Lyon, head of advocacy and education for the Adobe-led CAI (see photo at right).

“Traditionally, the approach to these problems has been detection, which is to say uploading suspect digital files to programs that look for telltale signs of manipulation,” he says.

“Instead of trying to detect what’s false, we decided to look at it from the other end of the argument, which is proving what’s real. To that end, we are working to establish the provenance of digital file types—the basic trustworthy facts about the origins of a piece of digital content,” Lyon tells me.

“We’re working together with camera manufacturers and smartphone manufacturers to incorporate this technology into their devices at production. In a couple of years, when you buy a hardware capture device, it will come out of the box with this CAI technology installed. You can then choose to activate it if you’re interested in your content having more provenance data … to ensure its veracity.”

In Lyon’s vision for the CAI, permanent, open source metadata about an image or any other media file type fields will send a critical digital virtue signal.

“What we strive for is ubiquity, that this will become the industry standard, and that consumers will expect to see some provenance data associated with images or video or audio or other digital file types,” he says.

“And by having some visibility into the provenance of those file types, [consumers] will be able to better understand what it is they’re looking at, where it came from, who published it, and what might have been done to it.”

In the 1980s, Lyon shot photographs with manual SLR cameras and developed film in darkrooms. Over the four decades since, digital technology has transformed media entirely, from its creation to its distribution. With a background in the analog world and experience in the digital one, he recognizes that news and information benefit from doubts and even suspicion.

“We should be very careful to always check the source. Who is reporting this? Who is saying this? What might their agenda be? What relationship might they have with a particular aspect of a news story or things of that nature? I think it behooves us to be discerning consumers of content. And I think that the technology that we are developing will help us do that,” he says.

“I’m optimistic for the future. Technology has played a major role in storytelling since its inception and will likely continue to. That it’s getting more sophisticated and more complicated does create some challenges, [but it] also creates significant opportunities for engaging more effectively and efficiently with viewers who might be suffering from digital fatigue.”