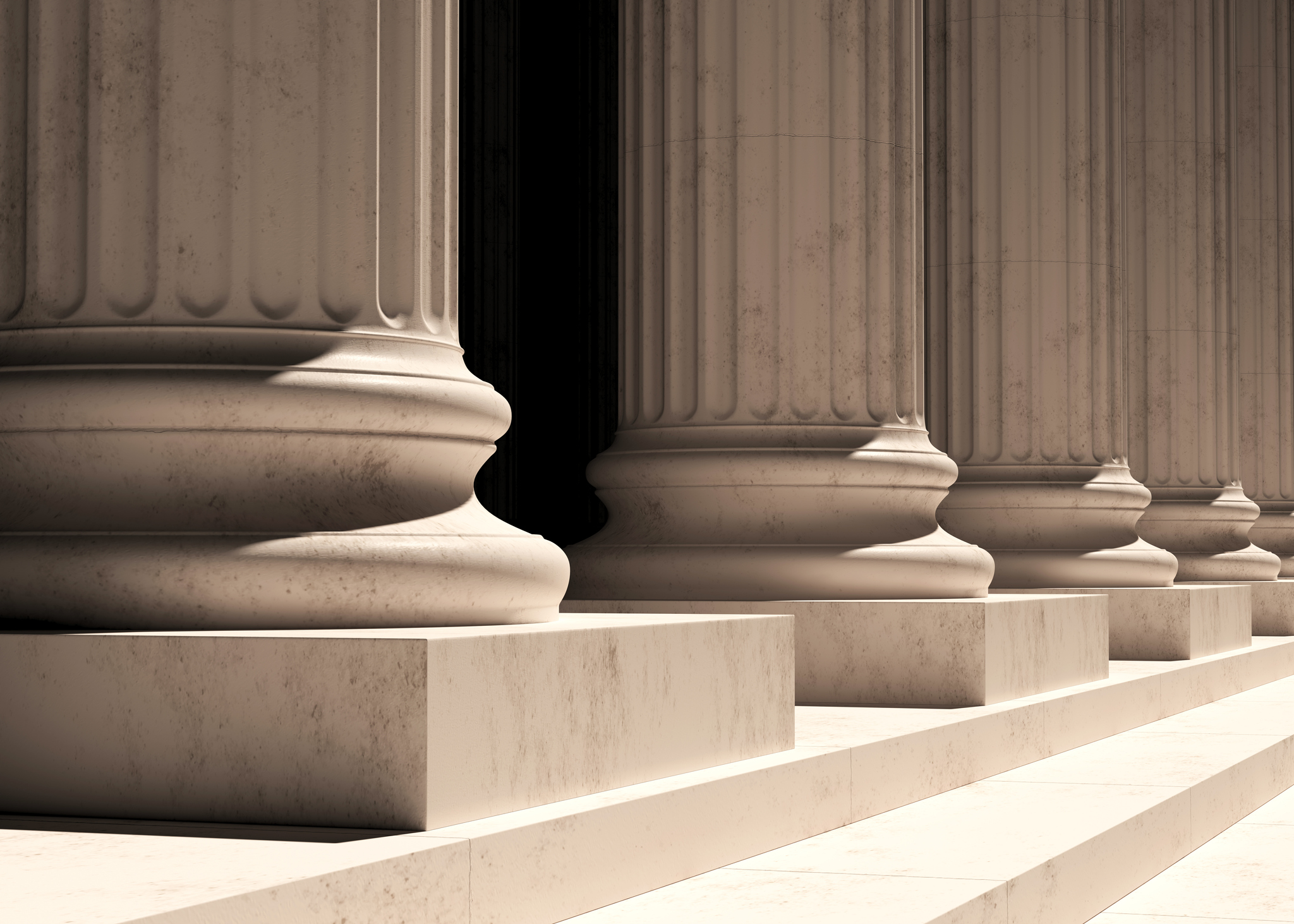 Since 2004, Constitution and Citizenship Day has celebrated the birth — and endurance — of the U.S. Constitution. Commemorated on the anniversary of the final signing of the Constitution, this day serves as a reminder of the resilience and strength of many of the important founding principles of the country. The list of Constitutional accomplishments is long and storied and, today, I want to take a moment to reflect on one of the ideals embodied in the Constitution’s first Article.

In the early days of the United States, James Madison wrote in Federalist No. 43 that “[t]he copyright of authors has been solemnly adjudged, in Great Britain, to be a right of common law” and that the “utility” of enabling Congress the power to legislate in this area “will scarcely be questioned.” The Constitution reflects this approach, with Section 8, clause 8 of Article 1 specifically providing Congress with the power to enact laws to “promote the progress of science and useful arts, by securing for limited times to authors and inventors the exclusive right to their respective writings and discoveries.” Since then, the United States has consistently enacted federal copyright legislation, from the first law in 1790 to the most recent legislation in 2020.

While the law has evolved over the past 200+ years, it has remained true to the constitutional purpose, and promise, of progress. Congress has adapted the law to emerging technologies and courts have applied the law in contexts that did not even exist at the nation’s founding. Along with the many changes the country has experienced along the way, the success of copyright has shone through, encouraging untold creativity that we all enjoy. Copyright’s system of exclusive rights and exceptions and limitations has indeed stood the test of time and is, as Justice O’Connor reflected, “the engine of free expression” that the founders intended.

So today, I am celebrating the Constitution overall and the dynamic and enduring nature of copyright, which has brought so much creativity and innovation to all of us.