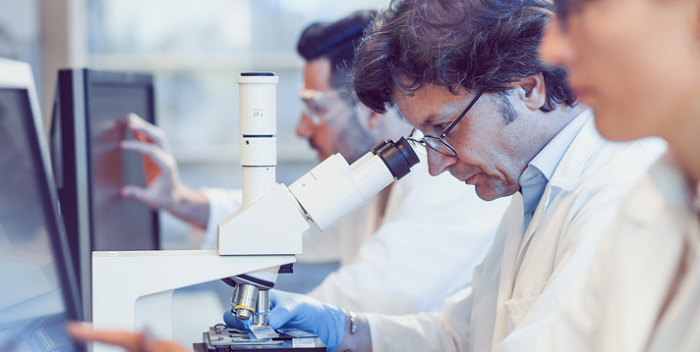 Syneos Health’s latest Commercial Trends Forecast predicts that 2018 will prove to be “a year of commercial transformation,” identifying four overarching shifts that will drive biopharma firms’ strategies this year.

The report collated the opinions of over 75 commercial leaders, revealing 15 significant trends that could have a short-term commercial impact. They can be categorized under four focus areas:

The trend that arguably carries the most significance is the notion that commercial teams will be involved earlier in the drug development cycle.

Speaking to Outsourcing-Pharma.com, Joe Daley, president of Addison Whitney, a Syneos Health Company, believes the shift will “create equity and value in your asset’s brand.”

Daley explained when commercial is closer to the scientists who are working on an asset’s development, the branding will benefit, because the team will be able to identify more passionately with the ‘origin story.’

“When you are closer to the needs that the patients have who are participating in the trials, you are able to gather more insights and understanding of what they need,” he added.

In Syneos Health’s report, William Fleming, PharmD, president of Humana Pharmacy Solutions, was quoted on what this means in practice.

He told CenterWatch: “If a new blood pressure drug comes out, for example, and reduces blood pressure by 10 millimeters of mercury – which is an important clinical endpoint – how does that translate into consumer endpoints? Does that mean you are going to have fewer hospitalizations and emergency room visits, better quality of life and fewer side effects?”

Daley also spoke about how commercial will help elevate R&D, going as far to say that innovations will have “muted impact” if they are not considered alongside commercial insights. He noted how commercial voices now carry greater influence in the initial stages of an asset’s development.

While this sounds like fantastic news, breaking down the silos between clinical and commercial operations is not a straight-forward task. As the report notes, it means fueling collaboration between teams that have historically operated very separately: R&D and market access.

Are you seeing any evidence of R&D transforming into R&D&C? Do you think it will bring as many benefits as the report seems to suggest?

Explore how Copyright Clearance Center’s RightFind is used across the R&D pipeline.