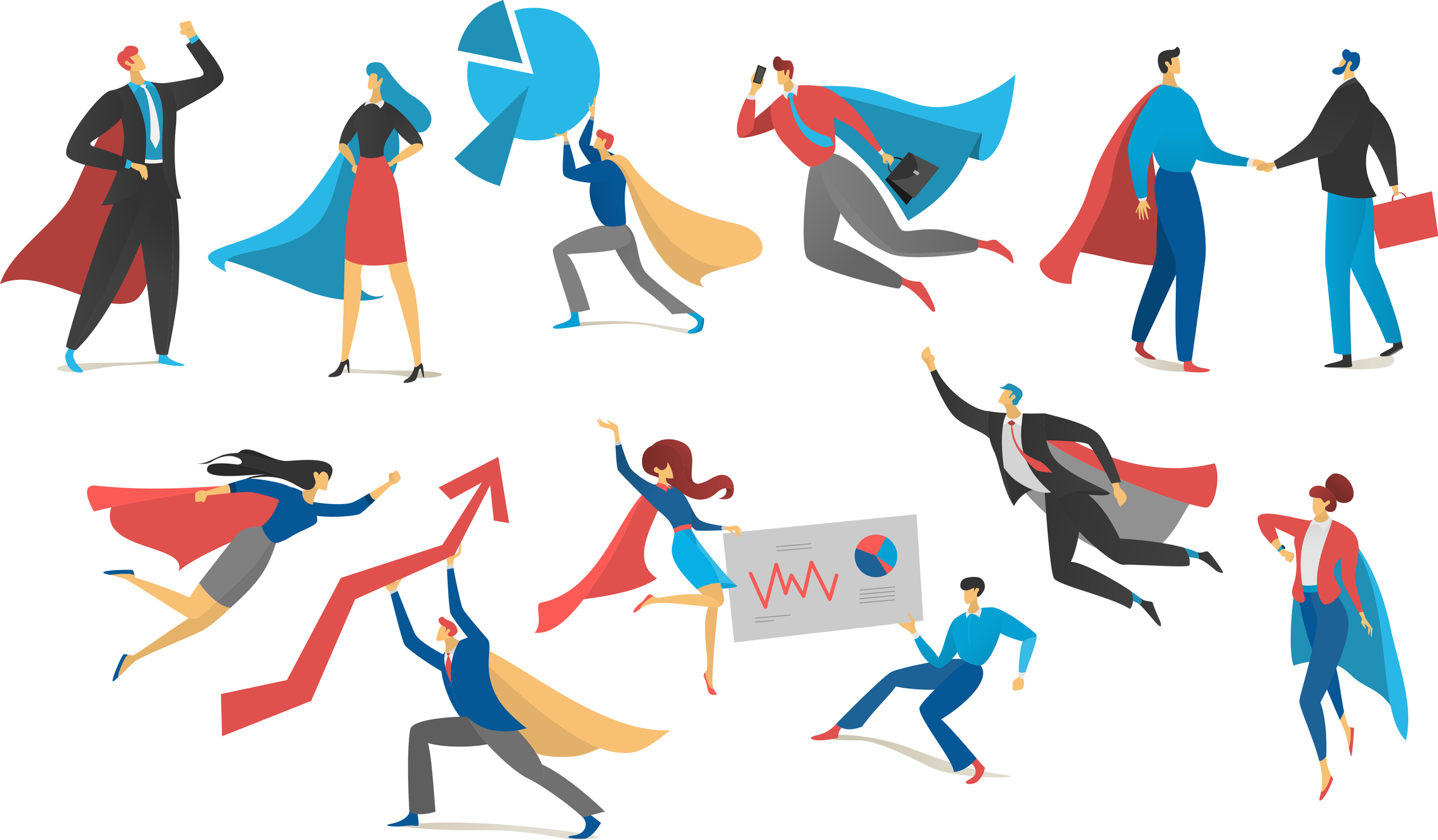 During the pandemic year of 2020, many in lockdown turned to reading for escape, and book sales surged. That same impulse helped drive a substantial rise in comics and graphic novel sales in the U.S. and Canada for 2020, even though many retail outlets were forced to close for long periods.

In June, Kodansha USA Publishing, a subsidiary of Japan’s largest publishing company and home to some of the world’s most recognizable manga properties, agreed to make its digital catalog of manga available to libraries and schools through Comics Plus from LibraryPass.

An avid comics reader from childhood, Gonzalez expects the diverse Kodansha catalog of titles for every age range and interest will heighten awareness and appreciation of manga and other comic formats for American readers and in American classrooms.

“Even with the explosion of comics for kids over the past 10 years, there’s still a significant percentage of parents and educators who – mostly out of ignorance, I think – don’t understand comics’ value because they still think of comics from the reference point of childhood – superheroes and comic strips,” he tells CCC.

“That really colors people’s perspective on what they think comics are today.  But once you get them engaged and introduce them to the variety of genres and styles and stories available now, most people are eventually won over to accepting that comics are actually pretty good for reading,” Gonzalez says.

Guy LeCharles Gonzalez joined LibraryPass in October 2020 as Chief Content Officer. Previously, he was project lead for the Panorama Project, a cross-industry research initiative to measure the role public libraries play in the book business. Guy LeCharles Gonzalez publishes a biweekly newsletter, As In Guillotine, every other Thursday.