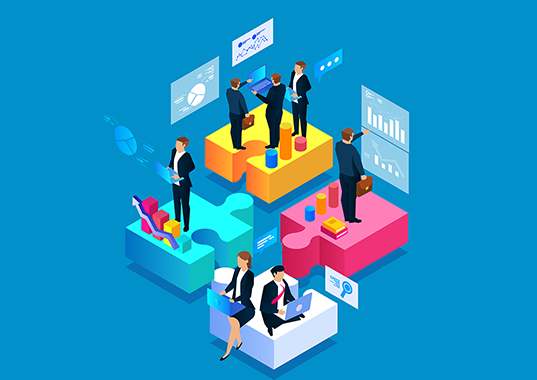 “Rep. Cicciline acknowledged that companies like Apple, Amazon, Google, and Facebook have largely been given a pass so far by Congress because they didn’t want to be seen as obstructing the growth of entrepreneurial American companies—and the tech sector in America leads the economy in many ways,” Albanese tells CCC.

“But times have changed, the Congressman said,  and ‘we must level the playing field.’”

According to Albanese, Cicilline advocated for a Glass-Steagall Act for the retail marketplace.

“I think you either need to be a seller of goods and services or you can control the marketplace — you cannot do both,” Cicilline told the ABA.