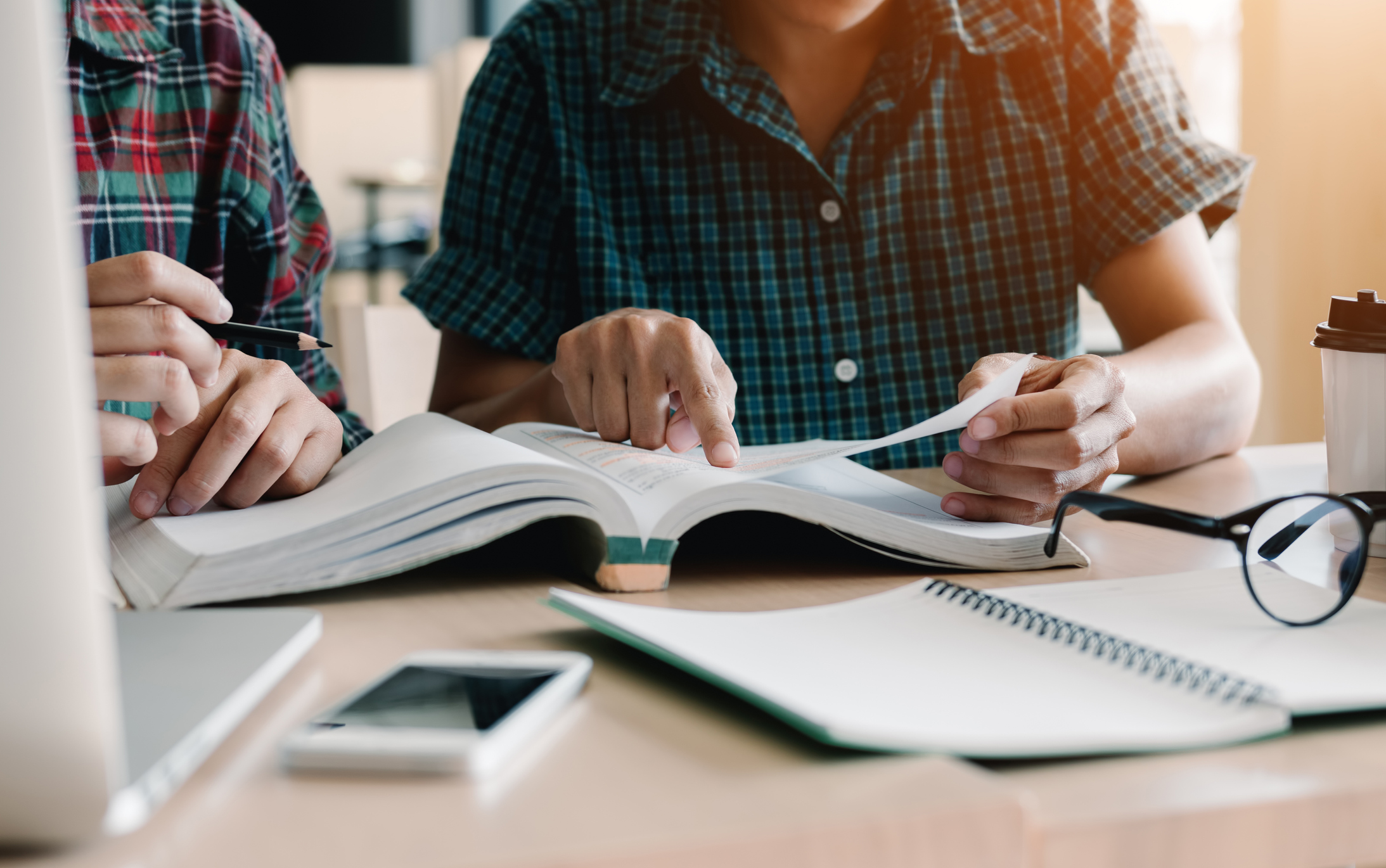 The National Coalition Against Censorship has decried an “organized political attack on books in schools [that] threatens the education of America’s children.”

The NCAC statement released on Wednesday attracted a coalition of more than 600 signatories – among them, 50 bookstores, 17 publishers and over 450 individual authors, teachers and librarians – all denouncing, “ongoing attempts to purge schools of books” as part of “a partisan political battle fought in school board meetings and state legislatures.”

The National Coalition Against Censorship was formed by activists affiliated with the ACLU in response to the 1973 Supreme Court decision in Miller v. California, which narrowed First Amendment protections for sexual expression and opened the door to obscenity prosecutions.

According to Karp, the list of “Simon & Schuster titles facing bans and challenges has grown by 46% in recent months.” He added that these actions pose, “an existential threat to the livelihood of our authors and our ability to publish free from censorious attack.”