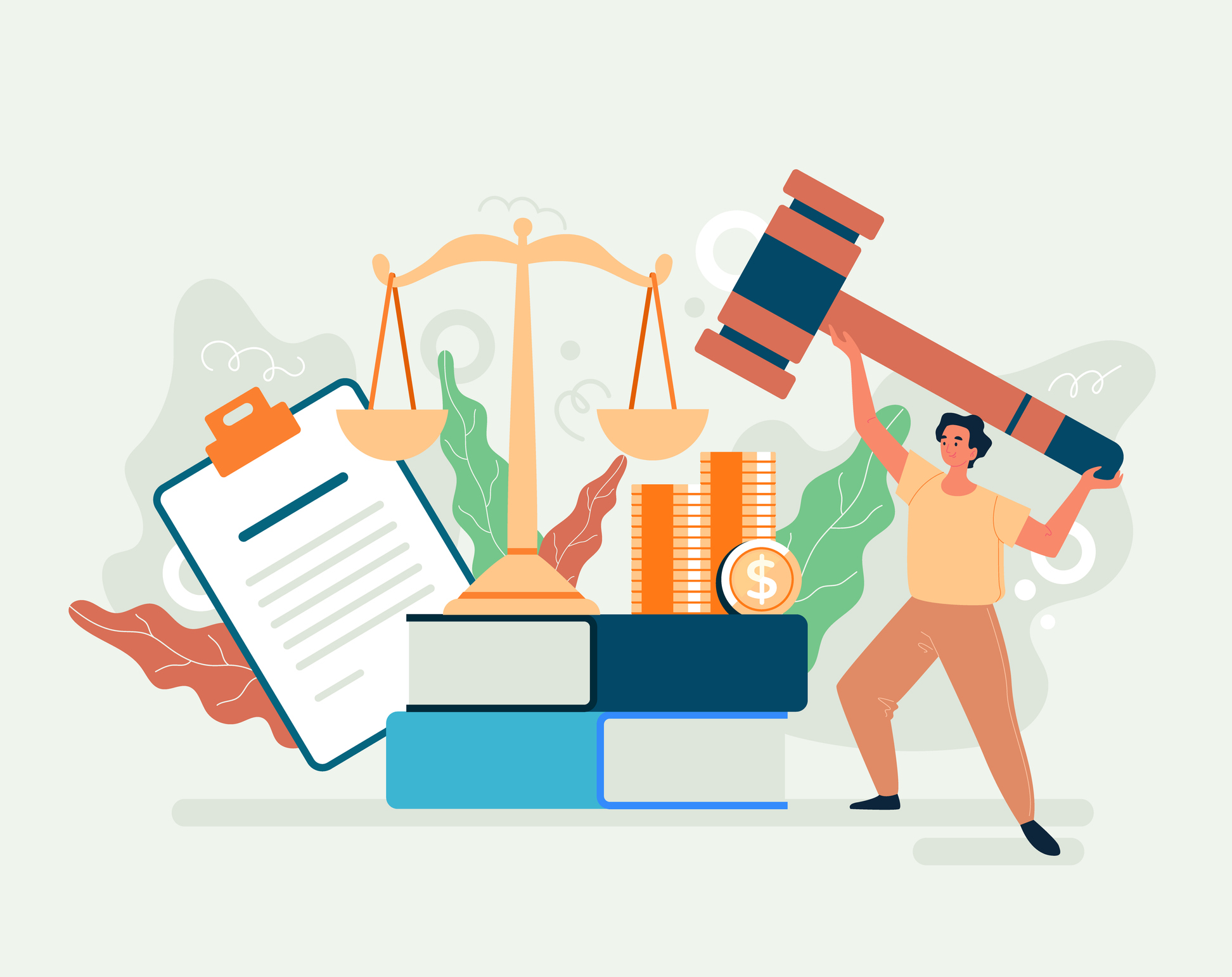 UPDATE: As envisioned in the CASE Act, the Copyright Claims Board begins operations. The US Copyright Office has announced that beginning on Thursday, June 16, 2022, “the first ever copyright small claims forum, the CCB will provide an accessible and efficient option for resolving copyright disputes involving claims up to $30,000.”

In 2019, I posted about the CASE (‘Copyright Alternative in Small-Claims Enforcement’) Act, which was then a standalone bill in the Congressional hopper. That session of Congress has now expired, but in its final days it did pass (and the President did sign) an ‘omnibus’ bill which included the provisions of the CASE Act. It is now therefore part of US copyright law, Title 17. And in about a year, the new procedures will be accessible by qualified rightsholders who believe others have made infringing use of their materials. In that context, I think it is worth taking, as Seth Meyers says, a closer look.