Can Substack Succeed At Serialization? 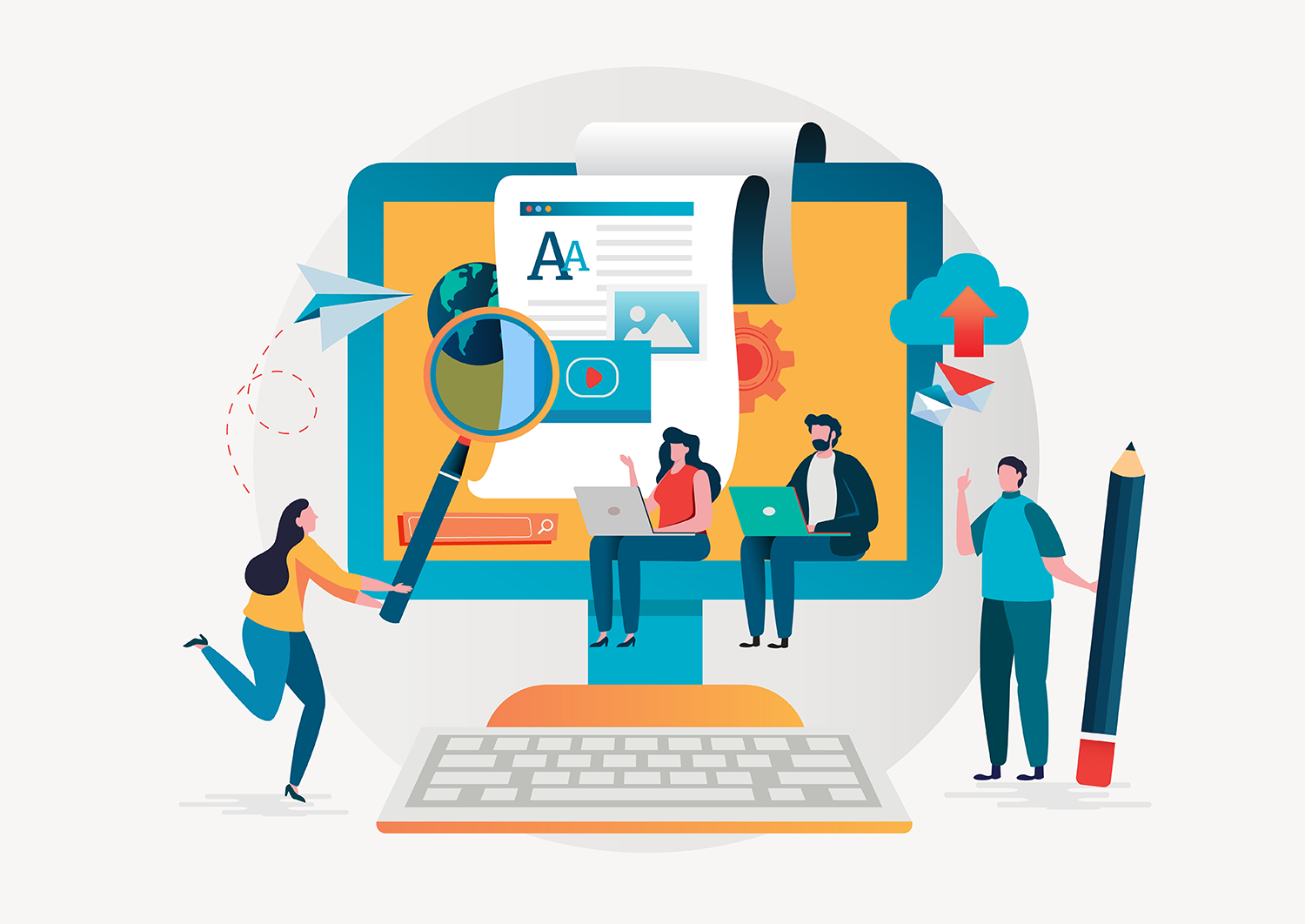 E-newsletter platform Substack has already made its mark on the media business, but will it do the same for book publishing?

Now Anand Giridharadas, an editor-at-large for Time and political analyst for MSNBC, is getting into the game with a plan to serialize the first two chapters of his 2014 book, The True American: Murder and Mystery in Texas, in his newsletter, The Ink.

Can Substack Succeed At Serialization?

“The arrangement is particularly interesting considering that the book has already been published—and that its publisher, W.W. Norton, greenlighted the project without licensing fees,” Albanese tells CCC.

“My PW colleague John Maher focuses on how Giridharada is seizing an opportunity to expand his audience for a great work, that, frankly, saw mediocre sales despite very strong reviews, including a starred review in PW. In coming years, I expect serialization efforts like this will have a greater impact on the book business, potentially extending the reach of book content to more and more readers who might not be inclined to browse the aisles of a bookstore.”