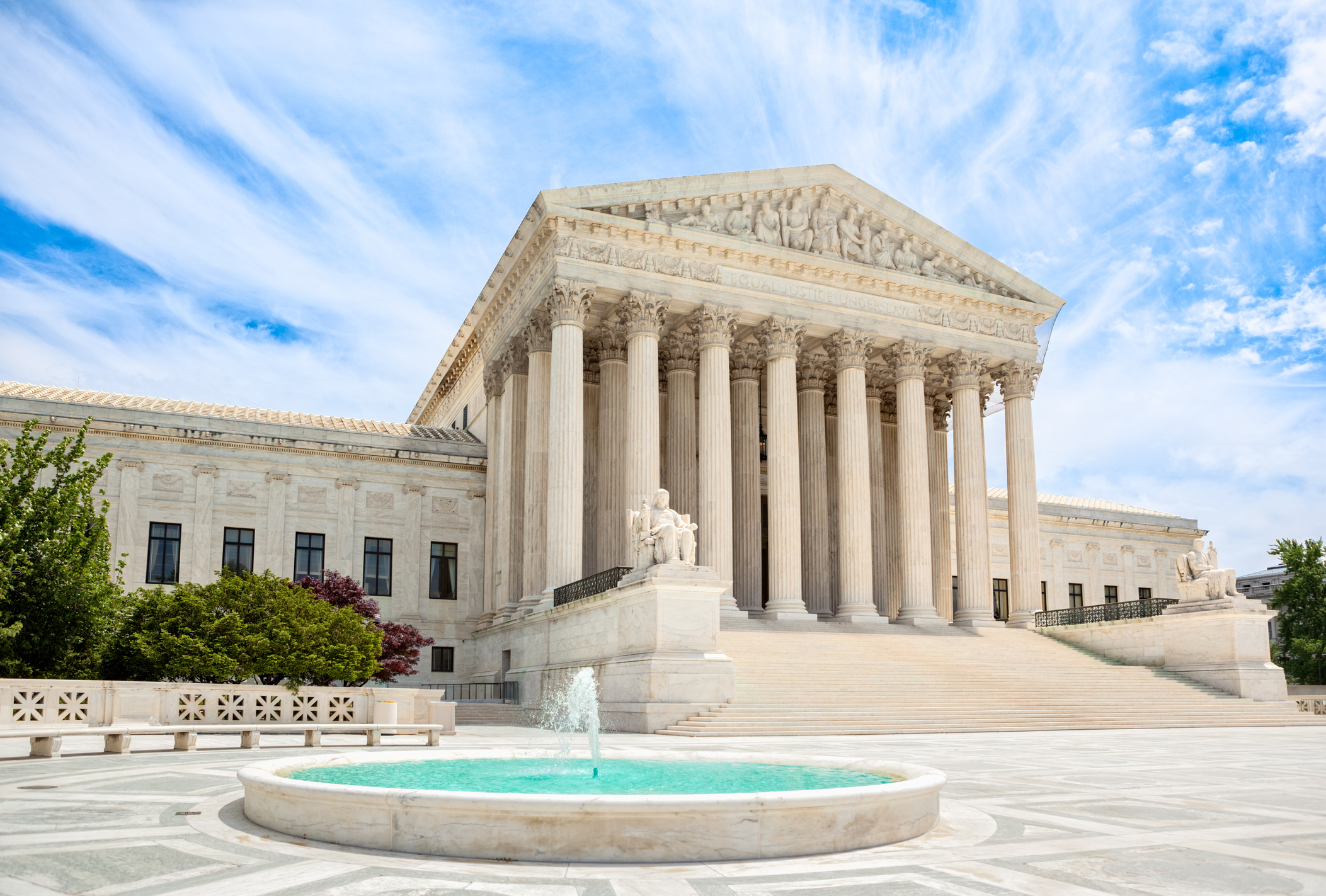 When the Department of Justice sued in November 2021 to block Penguin Random House’s proposed acquisition of its close competitor, Simon & Schuster, the Biden administration said the deal would give PRH “unprecedented control” of nearly half the book market.

PRH countered that their $2 billion offer for S&S was “pro-consumer, pro-author, and pro-book seller.”

Click below to listen to a preview of the latest episode of the Velocity of Content podcast.

Following a weeks-long trial this summer, Judge Florence Pan has ruled in favor of the government and blocked the deal from moving forward.

News of Judge Florence Pan’s decision to block the PRH/S&S merger broke on October 31, though the full text of her ruling was not released until just days ago.

For a close reading of Judge Pan’s opinion, and how she came to her conclusion, I spoke with Michael Cader, founder of Publishers Lunch and PublishersMarketplace.com.

Judge Pan’s opinion is now included in the Publishers Lunch e-book, The Trial, which is available directly from Publishers Marketplace and on most major ebook platforms. That ebook – over 700,000 words – presents day-to-day coverage and analysis of the case as well as key documents and public testimony.

Of course, it all comes down to the 80 pages of Judge Pan’s memorandum opinion.

“She finds in favor of all the government’s key arguments and building blocks, and positively scoffs at many of the defendants’ ‘medley of other arguments,’” Cader says.

“Judge Pan’s full opinion and assessment of how publishing works is clear and lucid,” he explains. “She was not distracted by any of the ambivalence or imprecision offered by various witnesses and defense attorneys.”