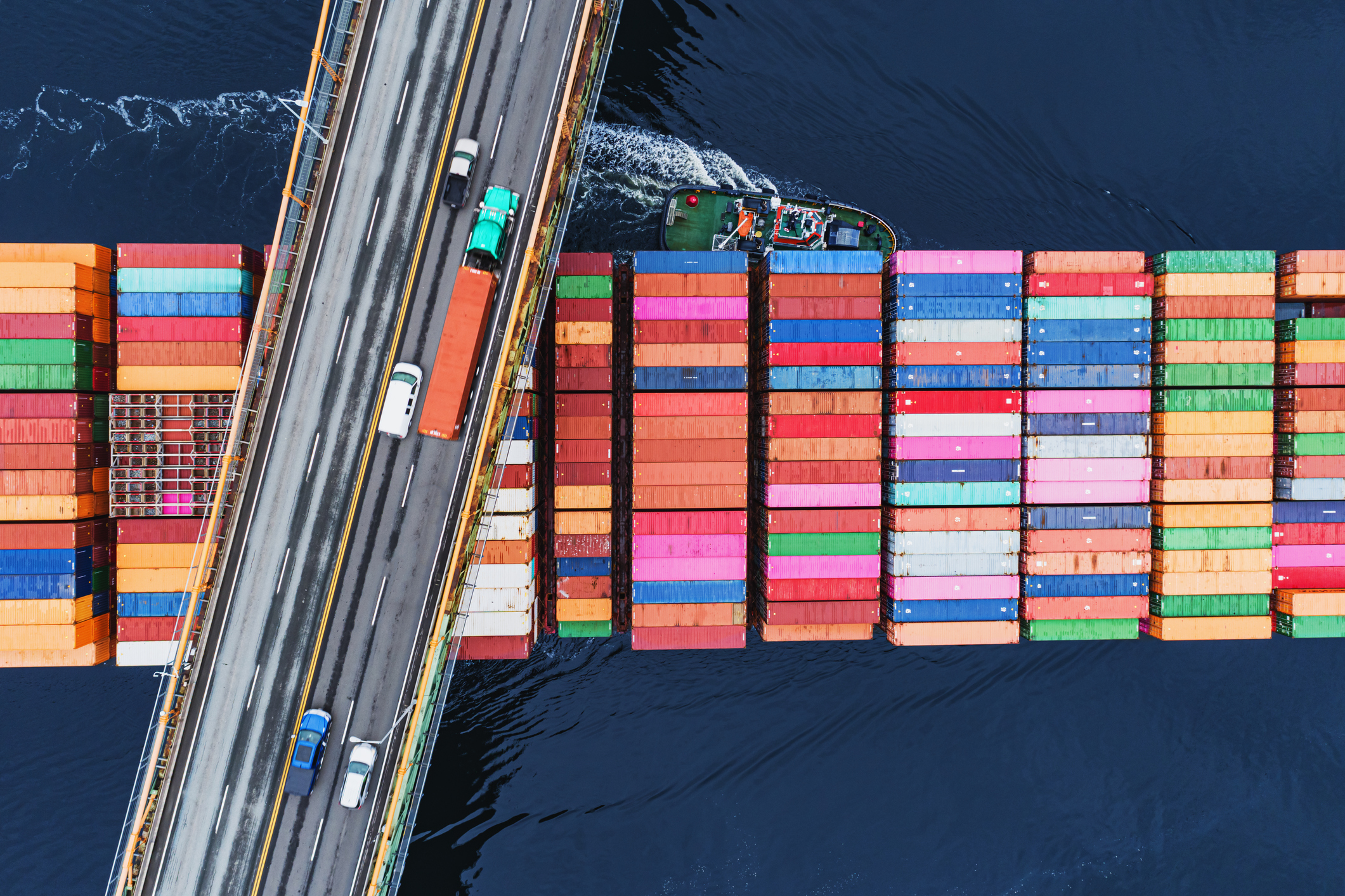 When the Book Industry Study Group met in April for its first in-person annual meeting since 2019, keynote speaker and Hachette Book Group CEO Michael Pietsch summarized the current era for publishers as the best of times and the worst of times.

The last two years were indeed the best of times for publishers, as sales climbed skyward during the pandemic. Unit sales for print books rose 19% over 2020 and 2021 from their pre-COVID levels in 2019, an exceptional turnover in an industry that typically saw only 2% or 3% growth each year.

Yet it was also the worst of times for the book supply chain – so bad, in fact, that when dozens of containers filled with books rolled off a cargo ship and into the Atlantic Ocean in January, the news made international headlines and became comic fodder for hosts on late-night TV shows.

According to BISG executive director Brian O’Leary, the same technological innovations that can help to ease supply chain issues – such as print-on-demand and use of local printers – also can contribute to making publishing more environmentally friendly.

“That not only reduces the paper consumption, because you’re printing when a book is actually ordered, but also you’re reducing the cost of fuel and essentially the carbon footprint for a book that’s delivered closer to its final destination,” he tells me.