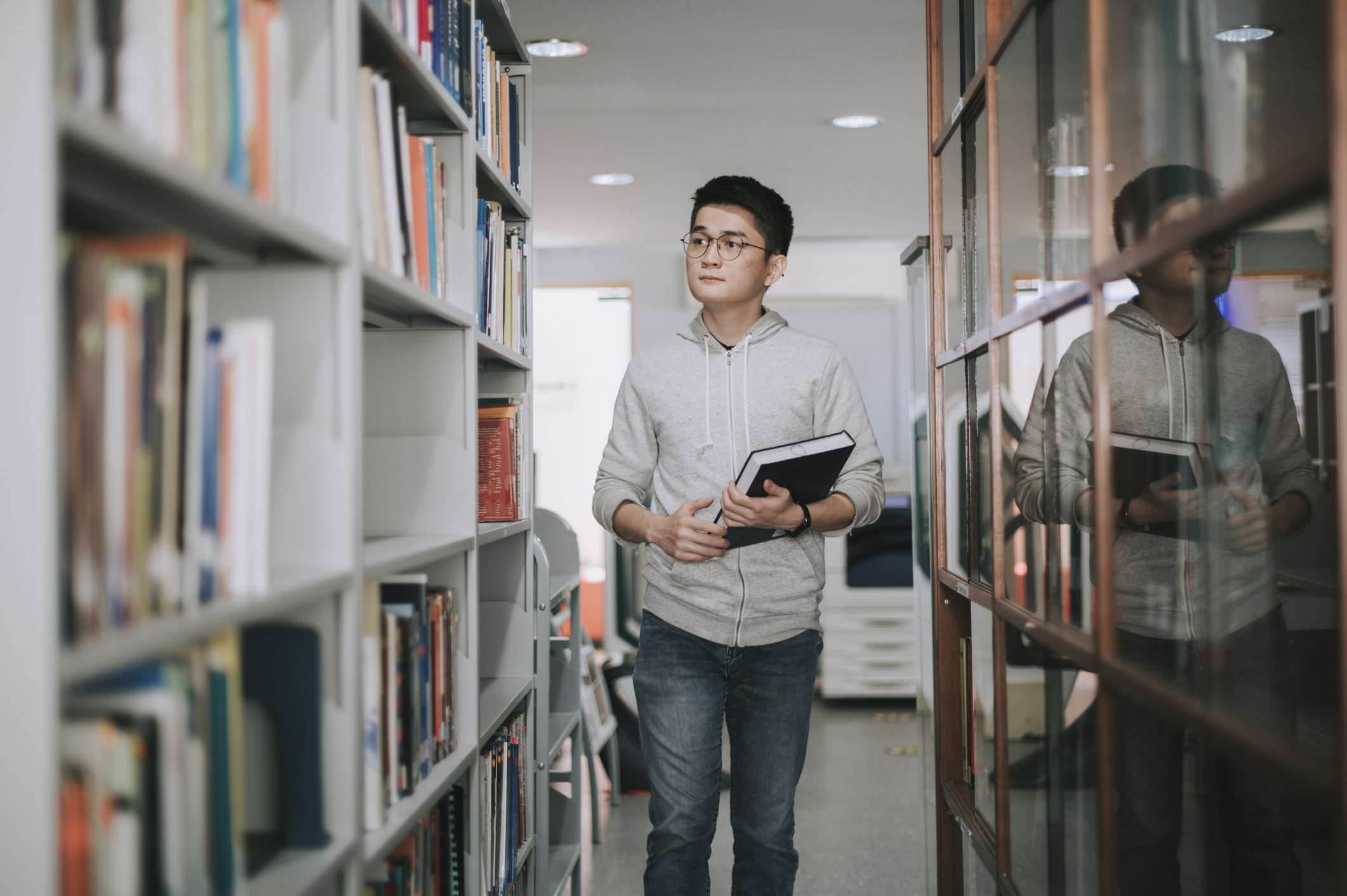 Directors of book fairs in Europe, Central American and Asia have issued an open letter condemning the Russian invasion of Ukraine, according to Andrew Albanese, Publishers Weekly senior writer.

“We categorically deplore the Russian regime’s use of force,” the group declared. “We cannot remain either silent or indifferent to Russia’s transformation of Ukraine into a killing field.

The trade show organizers described book fairs as settings for “publishers, writers, agents, translators, and illustrators to interact and engage openly and where free expression and critical voices are cherished. We, therefore, resolve to suspend contact with any Russian state institutions and agencies and invite publishers and authors from Ukraine to exhibit in our fairs at no cost.”

Albanese tells me that this is the latest example of the publishing world’s solidarity in opposing Russia’s aggression.

“It is a crucial step, too, given that information has become battlefield in the conflict,” he says.