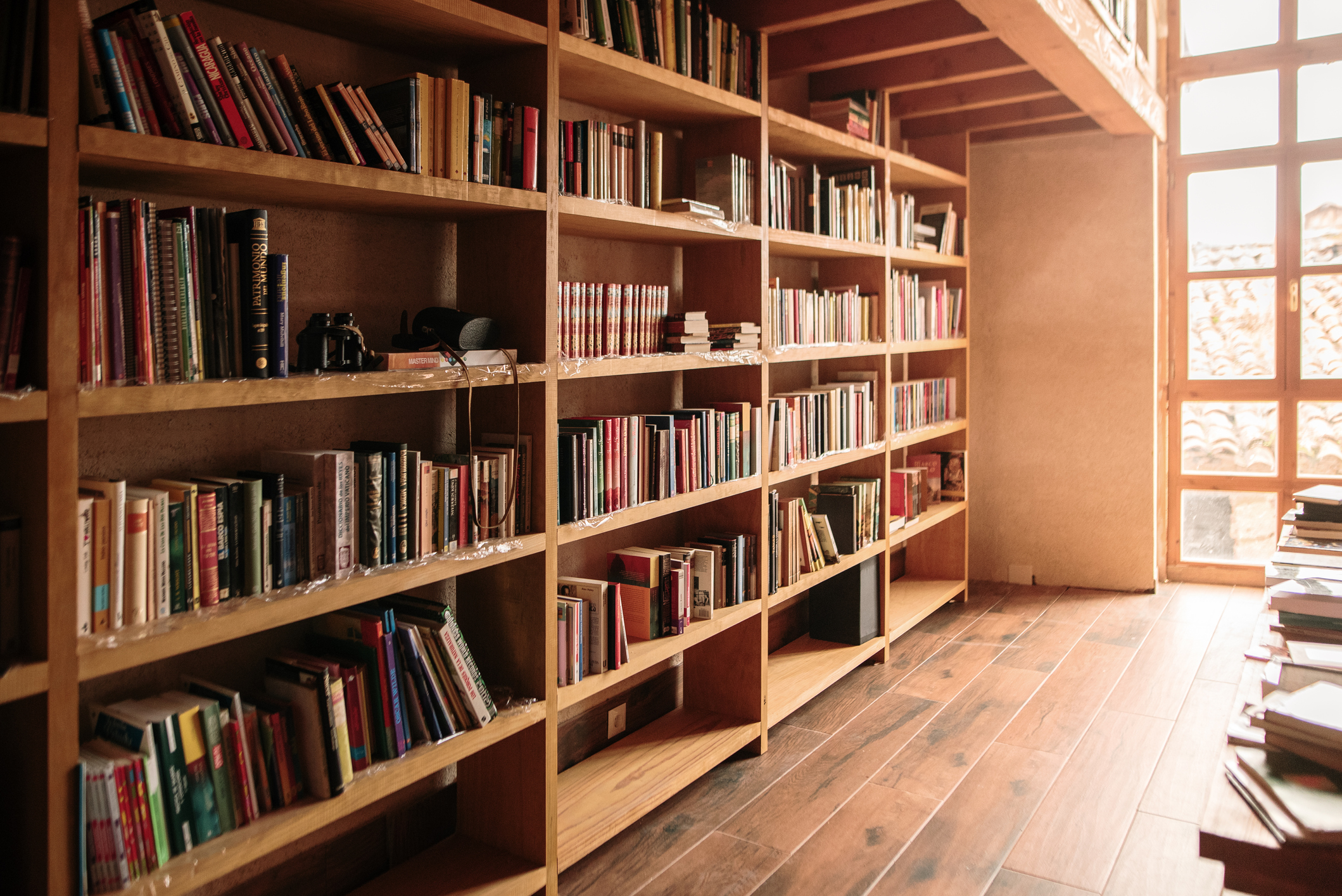 In 2022, book bans and challenges to the freedom to read continued to surge in communities across the U.S., reports Andrew Albanese, Publishers Weekly senior writer. He reviewed coverage of the library beat with me.

In April, Albanese noted, the American Library Association’s Office for Intellectual Freedom announced it tracked 729 challenges involving 1,597 individual titles on public library shelves in 2021—the highest number since ALA began compiling its “most challenged” books list.

During Banned Books Week in September, ALA officials said the number of challenges through the first eight months of 2022 were on pace to shatter the 2021 mark.

“Both ALA and PEN pointed out that the overwhelming majority of book challenges in 2022 involved LGBTQ+ authors and themes, or issues of race and social justice,” said Albanese.