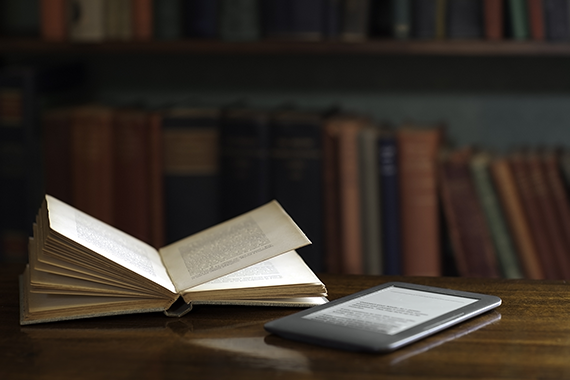 The so-called “Big Five” publishers are now named as defendants in a consumer class action lawsuit that alleges a conspiracy with Amazon to fix prices in the e-book market, Publishers Weekly reports.

The news comes after the initial complaint, first filed in the Southern District of New York on January 14 by Seattle-based firm Hagens Berman, portrayed the Big Five publishers—Hachette, HarperCollins, Macmillan, Penguin Random House, and Simon & Schuster—as “co-conspirators” in a bid to restrain competition in the e-book market, but had named only Amazon as a defendant.

“The attorneys for the plaintiffs have said only that they look forward to proving what they see as a major e-boom price-fixing scam,” Andrew Albanese, PW senior writer, says.

“The case so far boils down to an allegation that the price-fixing happens through the use of a ‘Most Favored Nation’ (MFN) clause in all publishers’ contracts with Amazon that effectively ensures Amazon cannot be undersold,” he tells CCC.