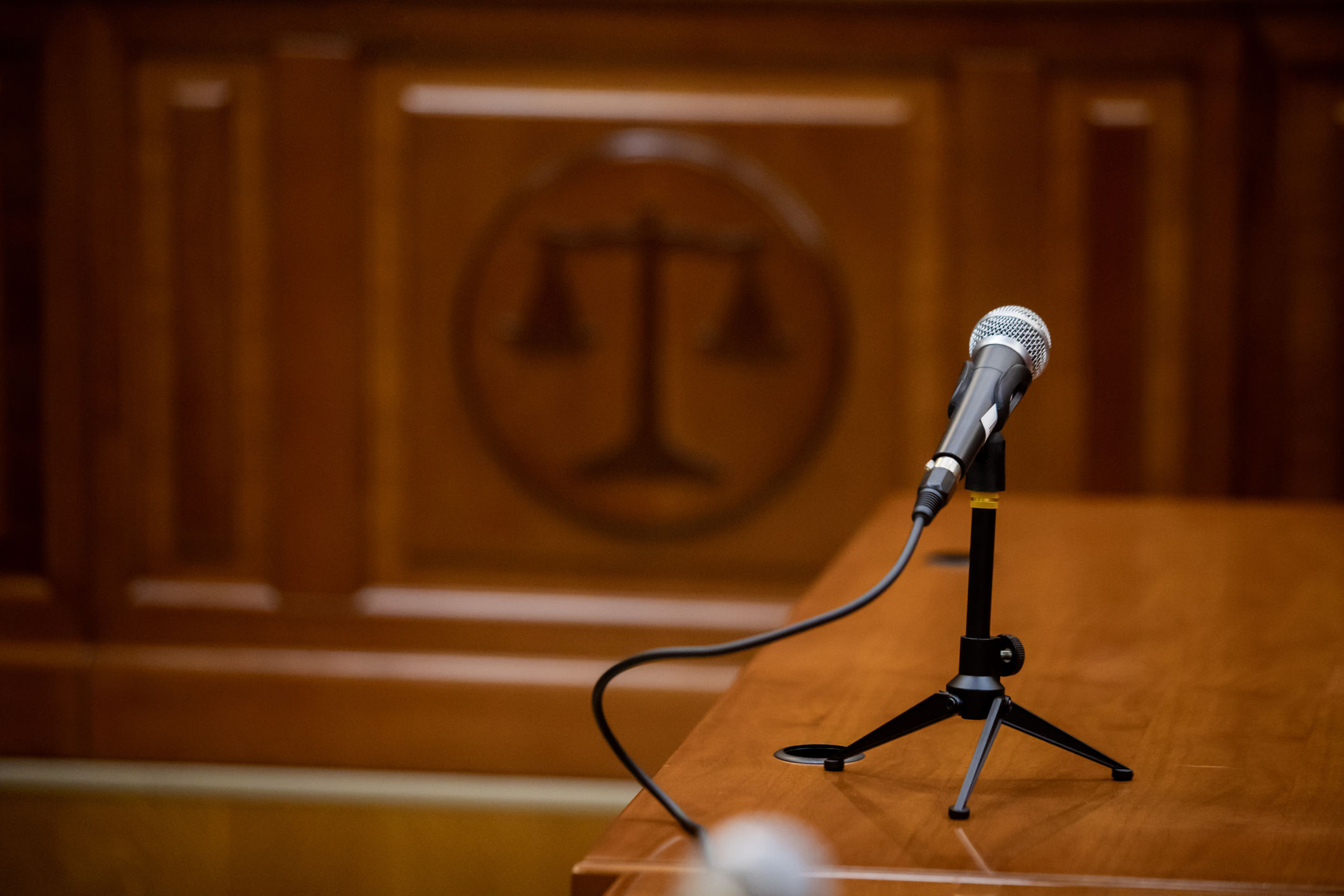 On Monday, Macmillan CEO Don Weisberg testified, joining the ranks of other Big 5 CEOs who have sat in the witness chair, including Michael Pietsch of Hachette Book Group and Penguin Random House chief Markus Dohle before him.

According to John Maher, Publishers Weekly news and digital editor, Weisberg shared his gloomy expectations for the industry if the merger were allowed to go through.

“Weisberg said that ‘less competition is going to change the dynamic. Two of the major players becoming one—the prices, the advances, the type of competition at the auctions—I think it’ll have impact across the board,’ he told the court,” Maher tells me.

In later testimony, also for the government, HarperCollins CEO Brian Murray expressed amazement at the $2.18 billion offer by PRH for S&S.

“On the stand, Murray said he was ‘shocked’ when he saw the size of the number, $2.18 billion, that Penguin Random House had offered to pay for the publisher,” Maher reports.

“Comparing it to other mergers and acquisition activity in the book business over the past few years Murray said he found the offer far outside the range of other acquisitions.”

Harper is, at present, the second biggest trade publisher in the U.S., and its parent, NewsCorp, was a serious bidder for S&S, PW’s Maher notes.