Bezos Steps Down as Amazon CEO 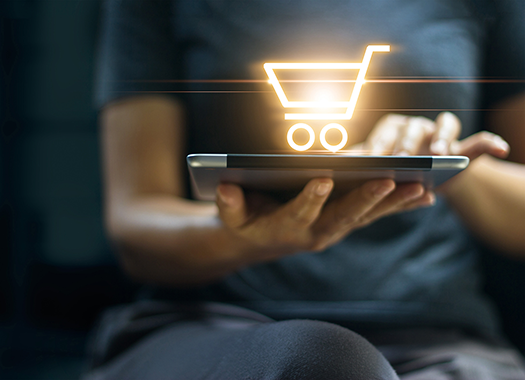 While announcing earlier this week another round of record financial results, Amazon revealed that CEO Jeff Bezos will turn over his CEO duties to Andy Jassy, currently head of Amazon Web Services (AWS).

“Bookselling was how Amazon got its start, but it is now just a tiny part of what Amazon does,” says Andrew Albanese, Publishers Weekly senior writer.

“The only mention of the book business in Amazon’s 2020 year-end results was tied to its self-publishing business,” he tells CCC.

“Amazon reported that more than 1,000 authors using Kindle Direct Publishing had earned royalties surpassing $100,000 in 2020. In addition, all authors using KDP earned more than $370 million in royalties from their participation in Kindle Unlimited in 2020.”

When Bezos leaves the CEO role sometime in this year’s third quarter, he will become executive chairman of Amazon.