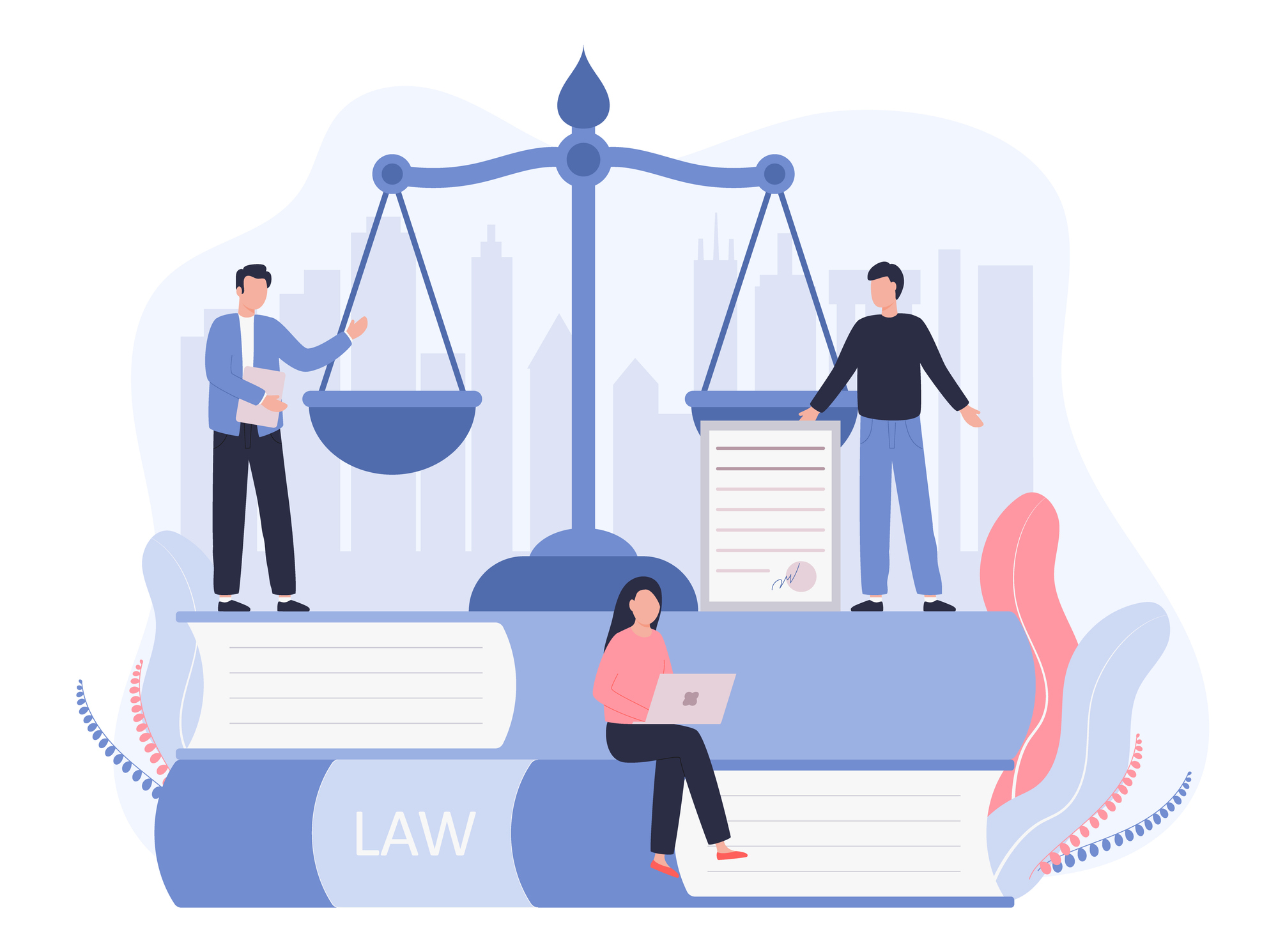 Lawyers for Penguin Random House and the Department of Justice have made public their post-trial briefs in the lawsuit brought by DOJ to block PRH’s acquisition of its Big Five rival Simon & Schuster.

“PRH attorneys reiterated their claims that the government focuses on a flawed, non-existent market segment—that is, advances paid for ‘anticipated top-selling books’ over $250,000—and thus, its case fails as a matter of law,” Albanese says.

At the same time, DOJ attorneys declared they had convincingly shown the court that the proposed acquisition is anti-competitive and should be blocked.

“And now, we wait,” Albanese tells me.

“Judge Pan is expected to rule swiftly. We’ve heard this could mean in November, but I fully expect a ruling earlier, perhaps in the early days of October.”