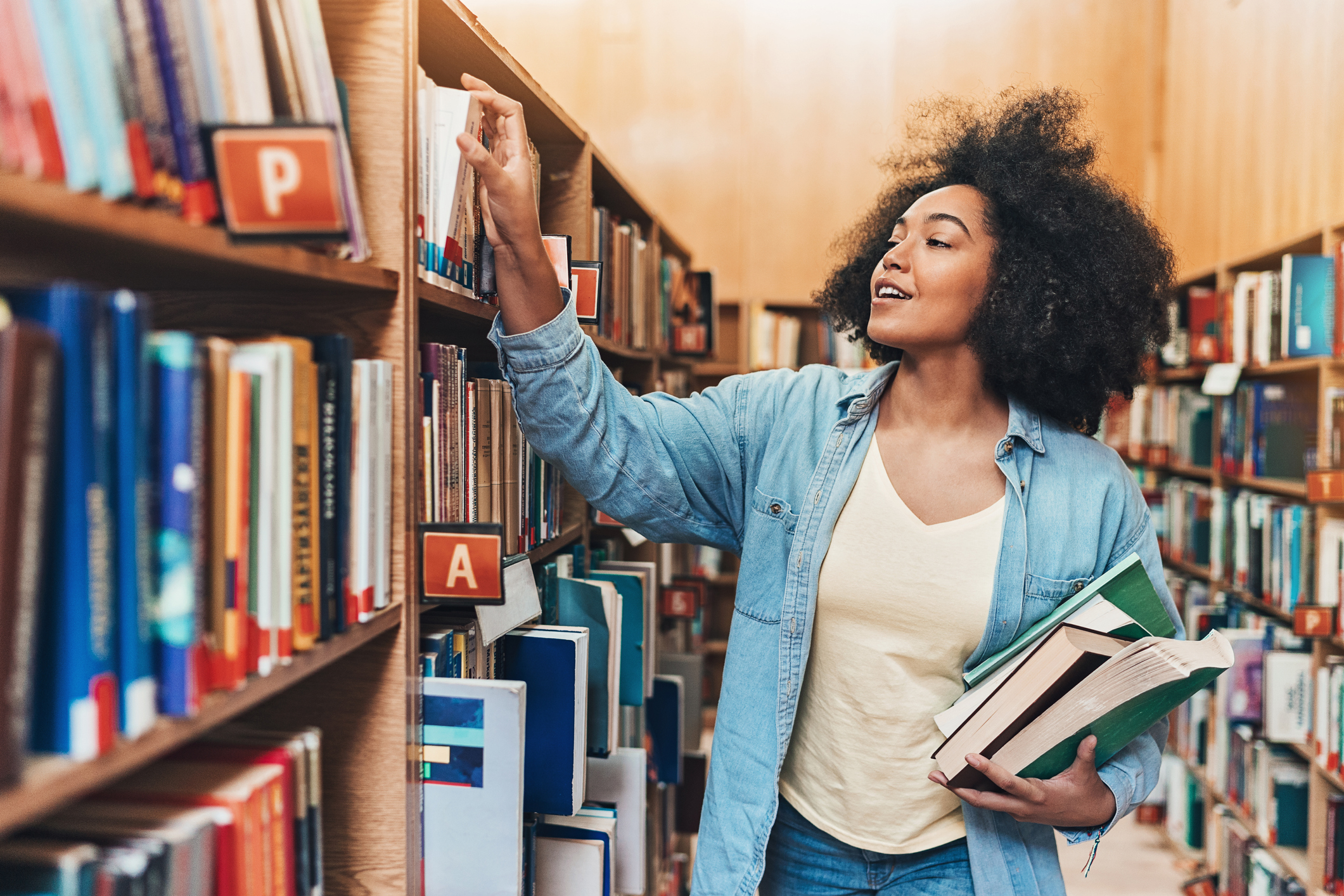 On Wednesday, Publishers Weekly reported that the Department of Justice as well as Penguin Random House and Simon & Schuster have begun sending subpoenas seeking information about book deals going back years.

The moves come as the parties prepare for trial this summer in a federal lawsuit to block the PRH acquisition of S&S announced in November 2020.

“The people we’ve spoken to, all of whom requested anonymity, have described the requests as costly, time consuming, and intrusive,” says Andrew Albanese, PW senior writer.

“The universal feeling – from those who are for the merger as well as those who are against it – is that getting pulled into this legal fight is a headache,” he tells CCC.

‘The takeaway I get is that PRH and S&S are preparing a vigorous defense, and that we’ll soon see exactly how much the government understands about the state of the publishing business.”