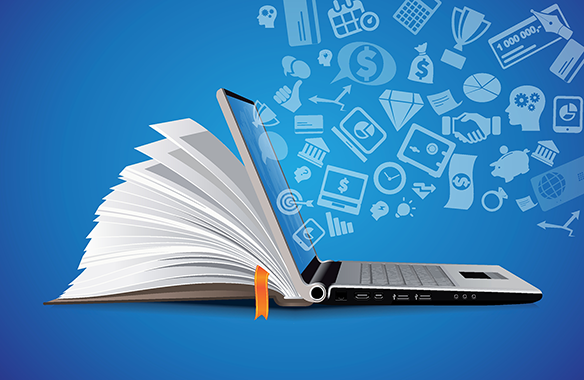 While publications won’t arrive for several months yet, the new service promises an innovative way for readers to enjoy storytelling – short fiction available in serialized installments of 600 to 5,000 words.

“This is a chance to turn the phenomenon of binge watching into binge reading,” says Andrew Albanese, Publishers Weekly senior writer.

As currently described by Amazon, initial story episodes for Kindle Vella will be free. To read additional episodes, consumers will need to purchase “tokens” (pricing was not announced). Revenue will be divided equally between the writers and the platform owners, Amazon.

“Amazon has a powerful platform for which it entirely dictates terms, without negotiation. For authors, it comes down to, ‘use it or don’t.’ It definitely treats writers like suppliers,” Albanese says.

“We hear so much about how Amazon competes unfairly with publishers, which are very valid concerns, but that’s not the whole story,” he tells CCC. “This is an example of Amazon filling a need in the publishing landscape, something that traditional publishers would not think to do.