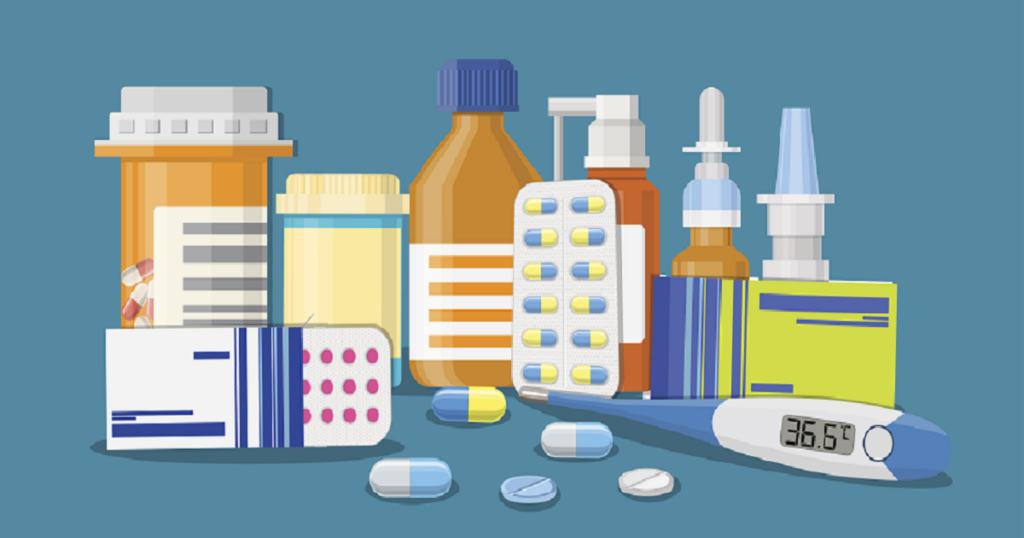 When Amazon first announced its entry into the pharmaceutical market, most of us assumed it meant prescription delivery through the online retail giant’s Prime services.

Now, several acquisitions and partnerships later, Amazon’s taken a step closer to making that delivery service vision a reality, with the acquisition of PillPack.

PillPack is a startup pharmacy that currently serves a small segment of patients who are on a number of different medications. By packaging pills in individual packets, it makes it easier for people to take their prescriptions every day, while saving them a trip to the pharmacy.

It’s a neat business model – one that Amazon is willing to pay around $1 billion for. This acquisition includes pharmacy licenses in all 50 states, multiple pharmacy locations and a call center.

So, just how significant could this move from Amazon prove to be?

It comes down to scalability

$328.6 billion is spent on retail prescriptions in the U.S, according to Bloomberg, making PillPack a “niche player” in the current market. So, if this is going to be the deal that causes major disruption to the industry, Amazon will need to scale-up the PillPack model.

There’s certainly plenty of scope for scaling up and increasing PillPack’s customer base. PillPack estimates there are tens of millions of patients taking drugs for multiple chronic conditions. Amazon may also target people regularly taking one drug, by delivering it to their door on the same day, every month.

Tying it in with Amazon’s other plans

At the start of the year, Amazon announced it had entered into an alliance with Berkshire Hathaway and JPMorgan Chase to form an independent healthcare company for their employees in the United States. Although there’s no word yet on where, or if, an Amazon prescription service would fit into those plans, it’s conceivable that the one million-plus employees could benefit from having access to cheap mail-order drugs.

Surgeon and journalist Atul Gawande, who heads up the initiative, recently said: “My job for them is to figure out ways that we’re going to drive better outcomes, better satisfaction with care and better cost efficiency with new models.”

One of Amazon’s greatest draws for customers is its one-day delivery, which is offered as the default delivery option for those with an Amazon Prime subscription. There’s no reason why this service can’t be extended to the delivery of drugs, even packaging them with other purchases.

The bigger question is whether patients will be receptive to the idea of having their medications delivered, rather than picked up in stores. But Amazon might be able to serve both types of customer. With its purchase of Whole Foods last year, Amazon gave itself a network of bricks-and-mortar locations – will it use them to locate pharmacy pickups?

As with every step Amazon has taken into the pharmaceutical market so far, the acquisition of PillPack means more questions than answers. But we’re now beginning to get an idea of not only where it’s trying to get to, but how it plans to do it. It’s only a hunch, but the next move Amazon makes in pharma could prove pivotal. Watch this space.