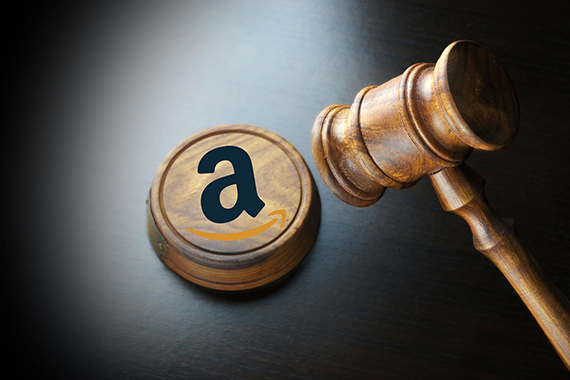 The unusual antitrust suit – all of the so-called Big Five publishers are labelled as co-conspirators,  though not as defendants – was filed by Seattle-based firm Hagens Berman.

“If that name rings a bell, it should—Hagens Berman is the same firm that filed the first e-book price-fixing lawsuit against Apple and five of the then-Big Six publishers in August 2011,” Albanese points out.

“We all remember how that case turned out – with a federal antitrust suit, and similar claims from 33 states. In the end, the publishers settled those claims for $166 million in consumer rebates. A year later, Apple lost at trial and paid out a $450 million settlement.”

There are still further echoes of the 2011 case in the 2020 suit, Albanese tells CCC.

“The state of Connecticut earlier this month revealed it has opened its own investigation into the e-book market,” he explains. “This is the way the last suit began – with news of a state investigation; rumors of Federal Trade Commission involvement; and then, a consumer class action suit from Hagens Berman.”