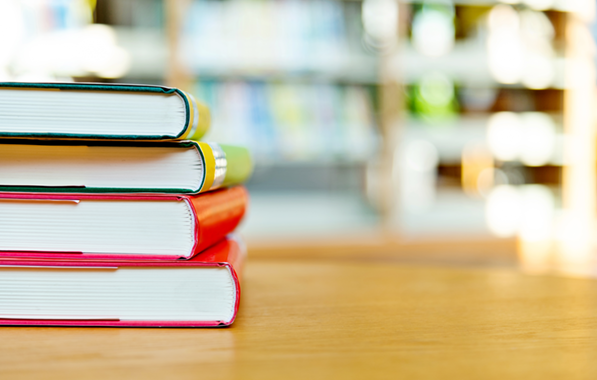 A report in The Hill that Amazon “is in discussions to allow its e-books to be licensed by libraries” has revealed a possible sea change in the  long-term struggle over library access to e-books, says Andrew Albanese, Publishers Weekly senior writer.

“Amazon currently does not make its digital content available to libraries under any terms—an exclusion that librarians have loudly criticized for years, and brought to the attention of lawmakers in an ALA report last year,” he reports.

In addition, a petition by digital advocacy group Fight for the Future has urged the U.S. Congress to pursue an antitrust investigation and legislative action to preserve and expand library services.

“The discussions with the Digital Public Library of America cover Amazon Publishing titles only – Amazon’s publishing arm that functions like a traditional publisher. The talks do not include titles from Amazon’s KDP program, for example. And more importantly, the current talks also do not include Audible, Amazon’s digital audio service,” Albanese tells CCC.