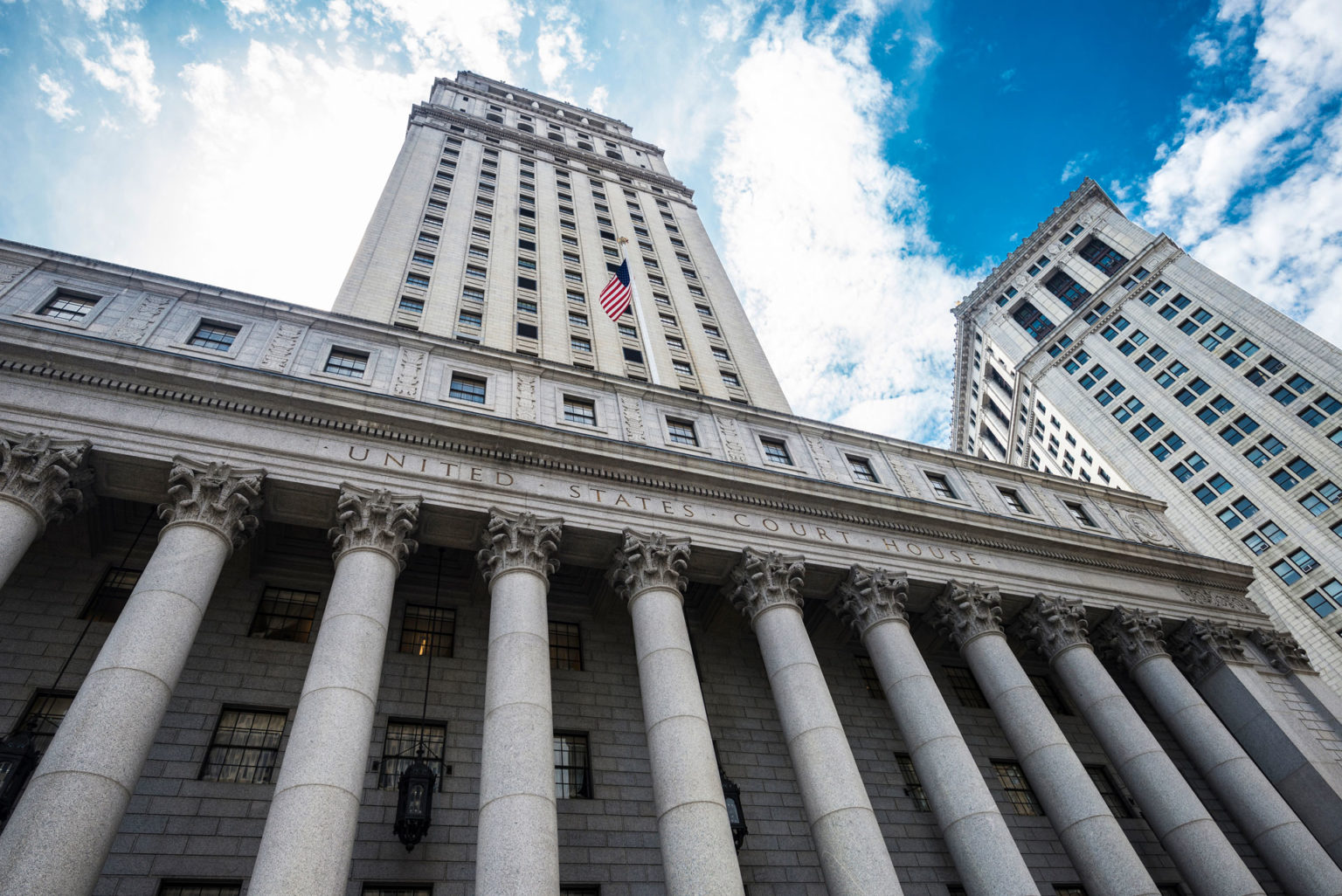 In separate filings late last week, lawyers for the Big Five publishers and Amazon asked a federal court to dismiss a lawsuit accusing them of a joint conspiracy to fix e-book prices.

“Lawyers for Amazon and the Big Five publishers basically argued the same thing: that there is no evidence of any coordination or agreement among them to fix e-book prices or otherwise restrain competition,” reports Andrew Albanese, Publishers Weekly senior writer.

“More importantly, they argue that the alleged conspiracy—in which the five largest American trade publishers are alleged to have banded together to give Amazon monopoly pricing power over e-books—fundamentally makes no sense.”

In their brief, Albanese explains, the publishers assert that the alleged conspiracy does exactly what the publishers have long resisted, which is to ‘immunize’ Amazon from competition and solidify Amazon’s market position.

“The publishers acknowledge that they all have similar contracts with Amazon,” he tells me. “But that’s because they all faced the same market conditions.”