Ahead of Her Time 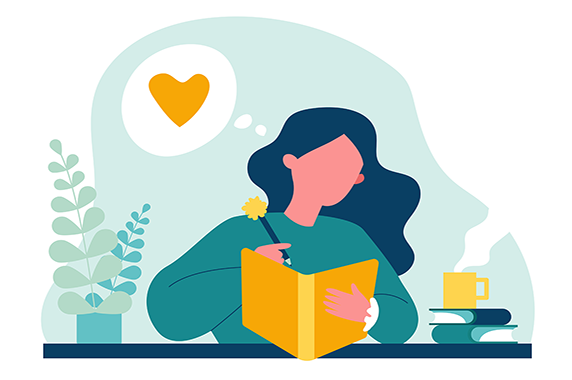 Building a publishing business and a brand aiming at an audience of women consumers with empowering stories and fresh ideas about personal development. That all sounds so 2021. But for Judy Piatkus, the opening chapter of her new memoir is set in 1970s London.

Published this week, Ahead of Her Time recalls an era in British publishing history as far behind us as miner’s strikes and sold-out shows by Led Zeppelin. Yet the key themes from the personal and working life of Judy Piatkus still resonate.

When Judy Piatkus opened the doors at Piatkus Books in 1979, it wasn’t the first business she started. But Piatkus Books was now entirely her own to shape as she saw best. Fundamentally, she wanted to succeed, and that meant nothing more nor less than selling books, which Judy Piatkus did – and plenty of them, too – before Hachette acquired the company in 2007.

Along the way, Judy Piatkus found herself at Buckingham Palace and Number 10 Downing Street. She got there by giving a generation of readers, most of them women, what they wanted most to find in books – a way to see themselves in a new and fresh light.

“When we started out, all the readers were people who enjoyed easy, escapist fiction. It didn’t demand too much. And then I realized that if I wanted to be taken seriously as a publisher, I needed to think about publishing nonfiction as well,” Piatkus recalls.

At the time, Piatkus tells CCC, “I was a young woman in my early 30s. I had one child with disabilities, another child on the way when I started the company. Then I had a third child.”

“So we began to do books on subjects that I was familiar with – cooking, parenting – and we also began to explore the area of alternative health, because women were beginning to talk about it.”

“If they went to their doctors, and the doctors didn’t have an answer which helped them resolve their problems, they were beginning to turn to aromatherapy, reflexology, tai chi, shiatsu, all those things. So we began to put out books on those subjects.”