A Year’s Worth of Publishing News 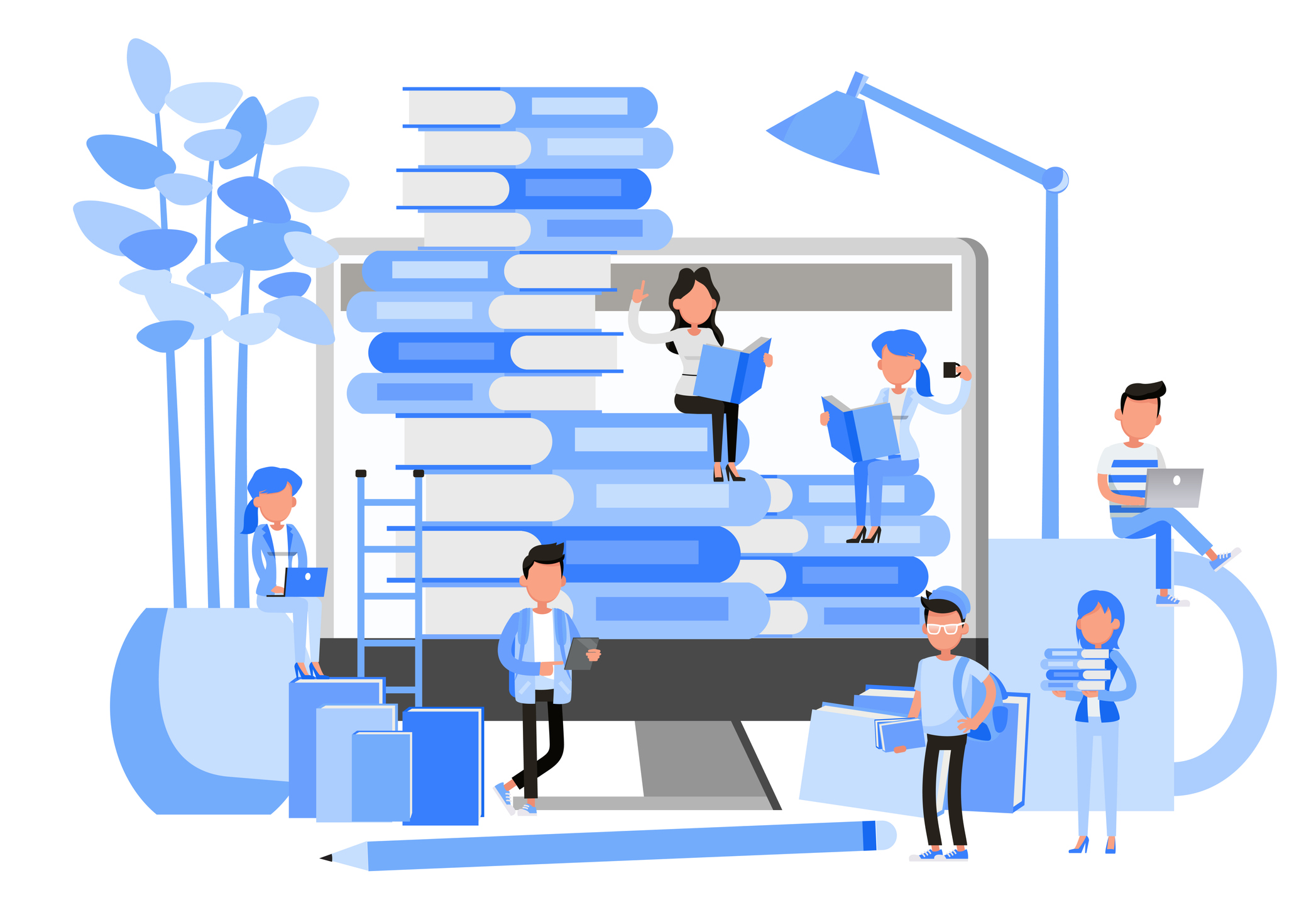 In the final weeks of 2022, Velocity of Content is reviewing the past twelve months of programs.

Every Friday, Andrew Albanese, Publishers Weekly senior writer, joins me to share PW’s reporting and his analysis on the latest developments in publishing and the world of books. For December 16, the final show of the year, Albanese and Kenneally have chosen to highlight their pick for the biggest stories of 2022.

In January, the Omicron surge had put COVID-19 back in the news, pushing OUT return-to-work dates for publishing houses in New York City. By year’s end, though, Frankfurt Book Fair returned to the world stage as a fully in-person event.

In February, a federal judge granted the Association of American Publishers’ motion for a preliminary injunction blocking Maryland officials from enforcing that state’s own library e-book law. A two-year-old AAP lawsuit against the Internet Archive, claiming that so-called “controlled digital lending” by libraries is really copyright infringement, continues to inch forward, motion by motion. In this fight, 2022 was a good year for publishers and AAP.

Print sales ended on a high note in 2021, just as in 2020, as readers everywhere rekindled a love of books during COVID lockdowns. While “BookTok” has driven impressive sales rises in adult fiction throughout this year, book sales have taken a roller coaster ride over the last few months, with 2022 sales expected to end at lower levels than in the past two pandemic years.

This year, book bans and challenges to the freedom to read continued to surge in communities across the U.S. Recently, Albanese shared data from the American Library Association and PEN America showing most of the titles involved concerned LGBTQ+ themes and issues of race and social justice.

Thanks for joining us throughout the year on Velocity of Content from CCC. Best wishes for 2023!